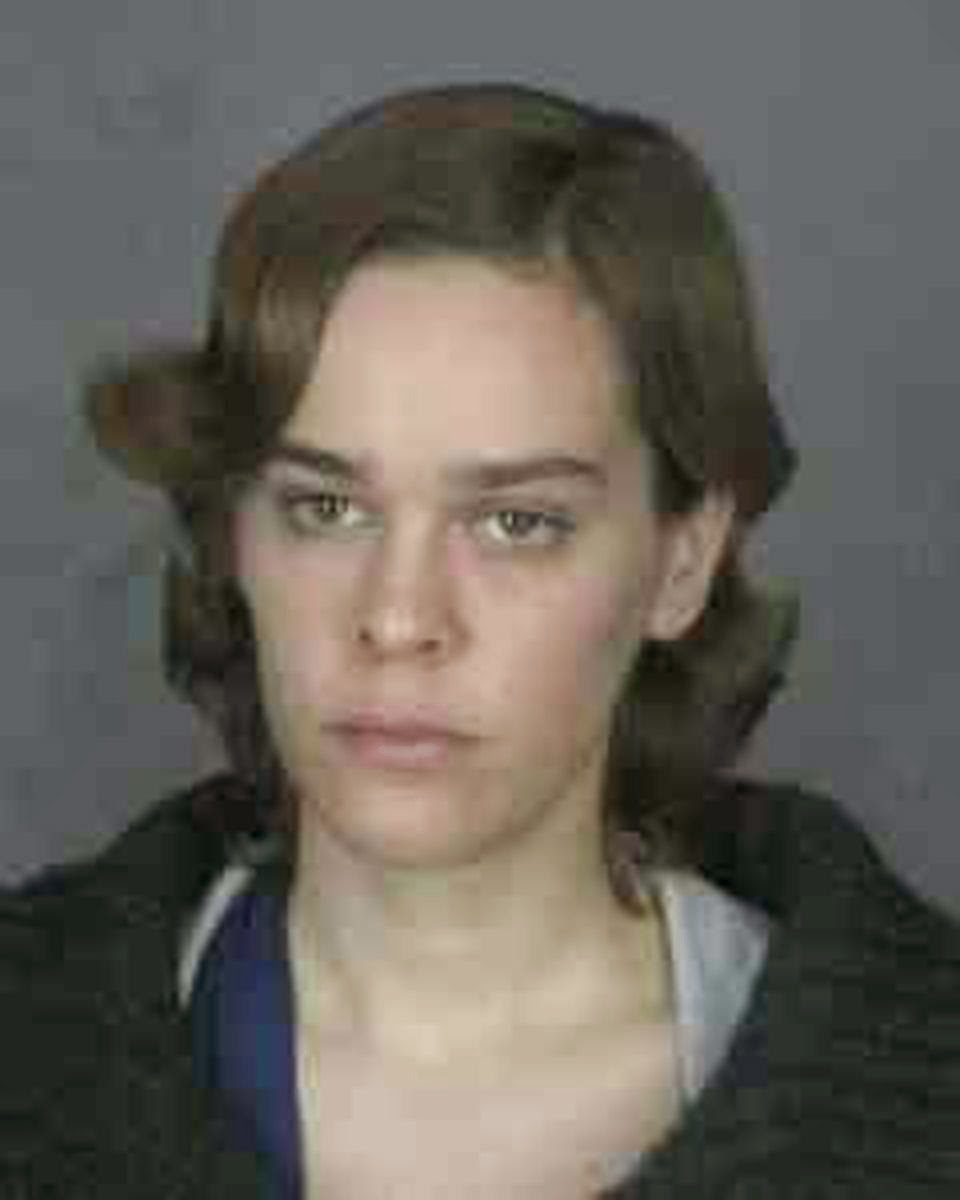 27 year old Lacey Spears of Scottsville, Kentucky,  is charged with depraved murder and manslaughter in the death of her son, Garnett-Paul Spears.
Lacey was intentionally feeding her child salt at toxic levels. The boy's sodium levels rose to a dangerous point with no medical explanation,  leading to a swollen brain, seizures and death. It is believed that the single mother, who was sharing hospital room with her son at Westchester Medical Center, administered salt through a feeding tube into Garnett's stomach.
All the while, she was keeping followers up to date with 28 online postings in the last 11 days of his life.  She had tens of thousands of entries over Garnett's lifetime, many about his doctor and hospital visits.

"My Sweet Angel Is In The Hospital For The 23rd Time, Please Pray He Gets To Come Home Soon."Spears tweeted adding a sad faced emoticon.

Prosecutors believe Spears often lied to doctors about Garnett's health, for example claiming he had celiac disease when he didn't.Spears, originally from Decatur, Alabama, was living in Chestnut Ridge, New York, at the time of Garnett's death. She moved to Kentucky before her arrest.The trial will not include any reference to 'Munchausen by proxy', a disorder in which caretakers purposely but secretly harm children and then enjoy the attention and sympathy they receive.Some experts regard it as a mental illness and a defense to such crimes, while others consider it a motive. Several believe Spears' case fits the syndrome. The manslaughter count alleges Spears killed her son "while intending to cause serious physical injury."