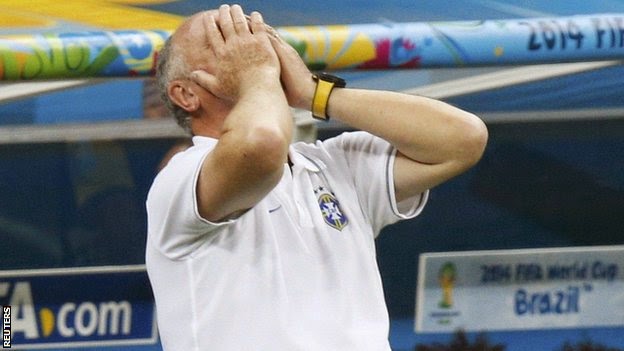 Brazil coach Luiz Felipe Scolari has resigned following his country's failure to win the 2014 World Cup which ended yesterday in Brazil. Scolari, 65, won the tournament in 2002 but only finished fourth at this year's event.

Brazil were thrashed 7-1 by Germany in the semi-final and then lost 3-0 to the Netherlands in the play-off for third place.

Culled
Posted by GISTS at 03:30 No comments: 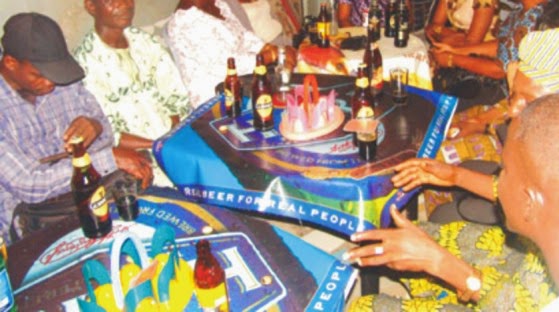 55 persons, 50 married men and five women have been sentenced to 4 months imprisonment each in Kano State for taking alcohol during the on-going Ramadan fasting.
Read more »
Posted by GISTS at 03:28 No comments: Olga Romanovich, 20, pictured right, originally from Belarus, was snatched from her destitute mother Tamara in Moldova by a group of gypsies. 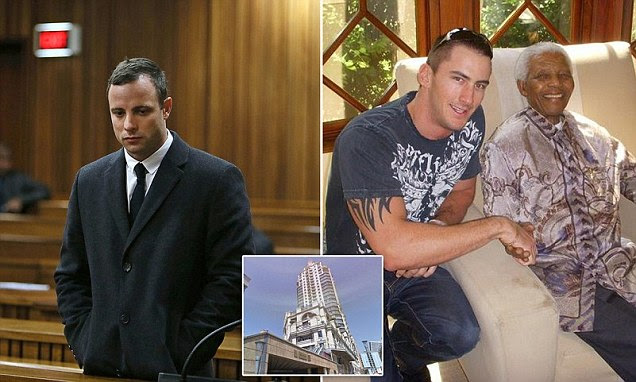 The 27-year-old double amputee, pictured left, was apparently pushed over in the incident, which took place on Saturday night as he was having a drink with his cousin.