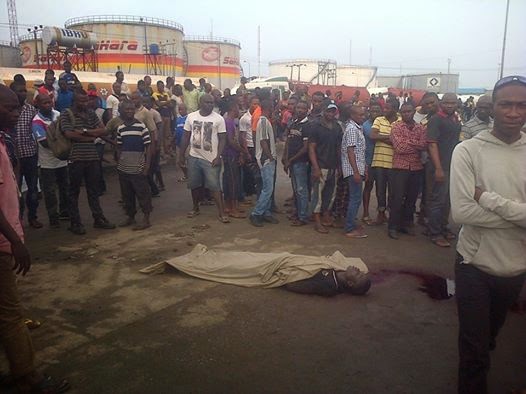 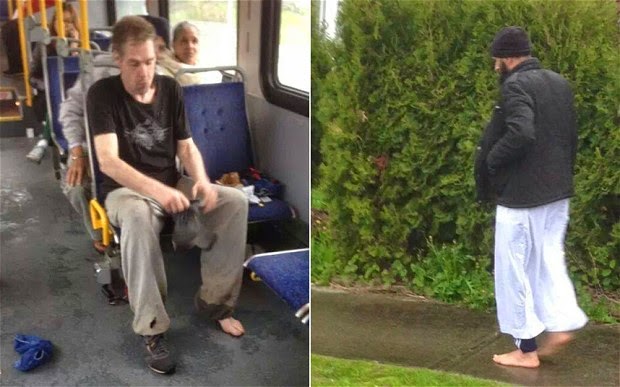 A Muslim man presented his shoes to a shoeless fellow bus passenger before getting off the bus and walking home barefoot himself.
Prior to receiving the gift, the shoeless passenger sat on the bus with only plastic hairnets to cover his feet.
Read more »
Posted by GISTS at 06:17 No comments: 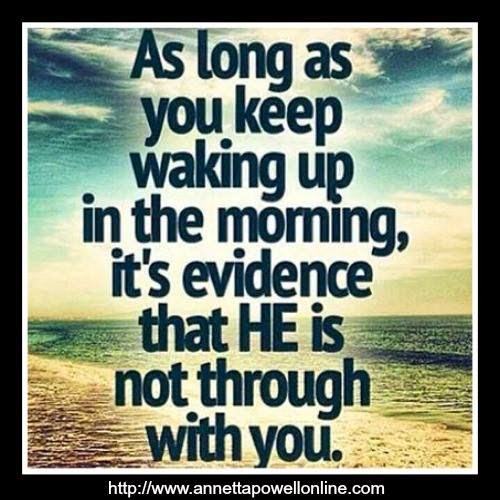 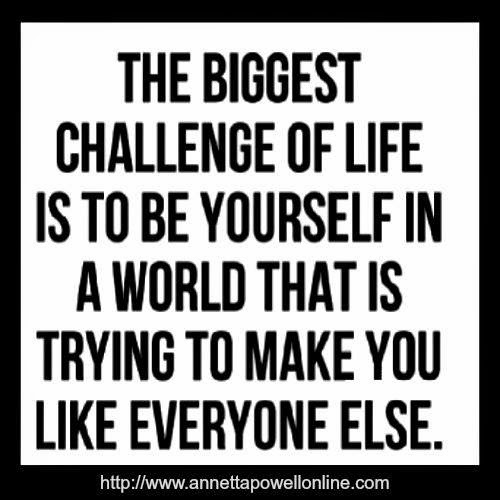 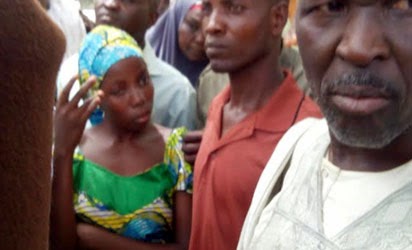 Boko Haram men have threatened to kill the school girls they abducted in the early hours of April 15th if the search for them continues. This is after some Borno women under the auspices of BAOBAB Women’s Right said they are planning to storm the Sambisa forest where the abducted girls are believed to be held.
Read more »
Posted by GISTS at 00:19 No comments:

Beyonce's half brother Nixon & his mum move into trailer park 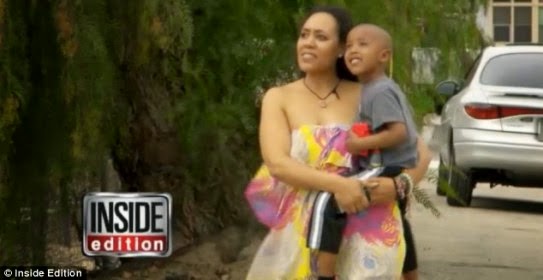 Alexandra Wright moved herself and her 4 year old son, Nixon, into a trailer park just outside Los Angeles recently and invited CNN Inside Edition cameras to film the occasion.

A woman's support group provided the new home for Alexandra and Nixon after she publicly begged for help, explaining how she was forced to leave her home because she could no longer afford to pay rent. A judge had made it impossible for Alexandra to collect anymore child support from her baby daddy Matthew Knowles, for the next two years after slashing payments from $12,000 to $2,500 a month, due to his dwindling income.
Read more »
Posted by GISTS at 00:17 No comments: 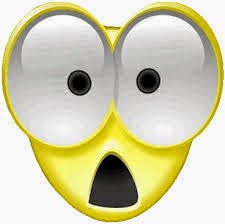 Five male students of a Nigerian university landed into a big soup when they allegedly gang raped another young boy who nearly bled to death from the injuries he sustained from the assault.
Read more »
Posted by GISTS at 00:12 No comments: