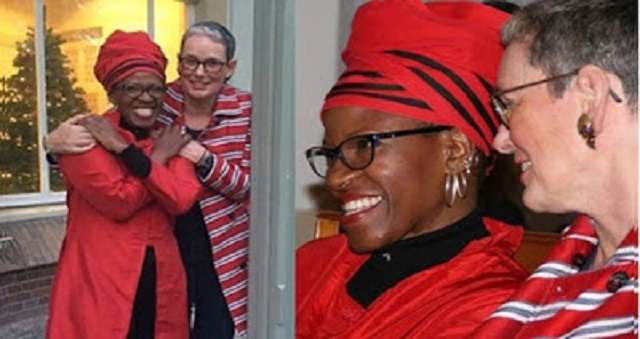 Reverend Canon Mpho Tuti, the daughter of the first black Archbishop of Cape Town and bishop of the Church of the Province of Southern Africa, Archbishop Desmond Tutu, has defied all odds to marry her lesbian partner, Professor Marceline van Furth, few years after her first marriage to Joseph Burns, with whom she had two children, crashed.
Read more »
Posted by GISTS at 09:37 No comments:

It has now been revealed that the child ISIS soldier who has threatened the UK with new atrocities in a chilling video is the son of a lady muslim convert from London, born by Nigerian parents.
The lady, Grace Khadijah Dare grew up in Lewisham, South London. She was born to Christian parents, Henry and Victoria Dare, but later converted to Islam and married a Swedish ISIS fighter, Abu Bakr.

Together, the couple have had two children, the oldest being the six year old boy, dressed in military fatigues and a black bandanna bearing the white mark of ISIS and chillingly declaring that ‘We will kill kuffar [non believers]’.
Grace’s father Henry Dare, a cab driver, has confirmed that his grandson is ‘definitely’ the boy in the sick ISIS video, the Mail Online reported today.
Read more »
Posted by GISTS at 03:01 No comments:

Yakubu Gowon’s Ex-Convict Son, Musa Is Back In Nigeria After Spending 22 Years In US Prison 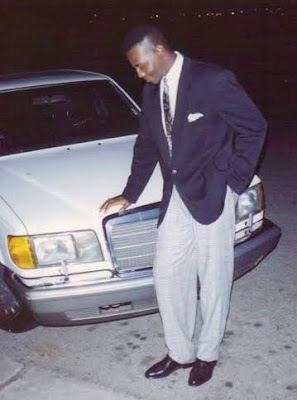 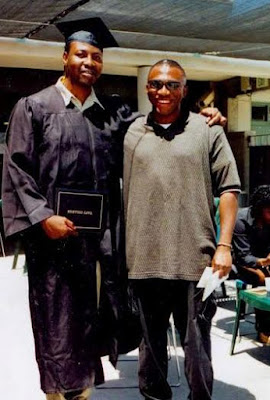 Former Nigerian President, General Yakabu Gowon and late Edith Ike Okongwu are the parents of Musa Jack Ngonadi Gowon, who was recently released from a prison in California after serving 22 years there. Young Musa had relocated to the US with his mum where he lived until his arrest in 1992.