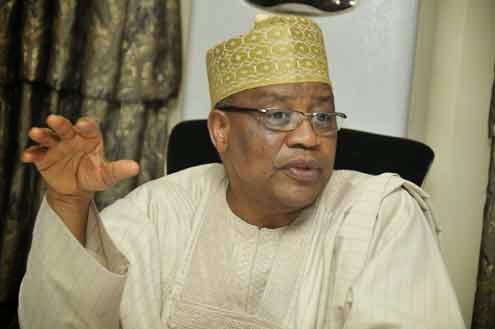 According to Sahara Reporters, former Head of state, Ibrahim Badamosi Babangida popularly known as IBB is currently in a hospital in German.
Read more »
Posted by GISTS at 16:30 No comments: 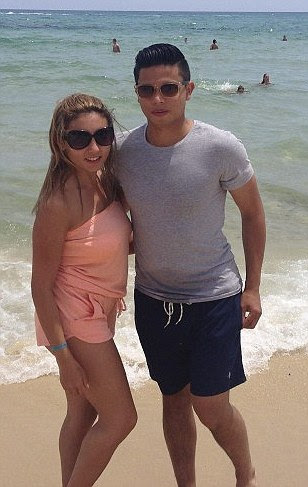 A British tourist is waiting anxiously to find out if a thief who stole his iPhone will follow through with blackmail threats to post compromising images of his teenage girlfriend on the internet.

Liverpool striker Mario Balotelli was the victim of racial abuse on Twitter on Sunday following his reaction to Manchester United's shock defeat to Leicester.

Mother forced Daughter to sleep with 1,800 men as part of Satanic sex cult 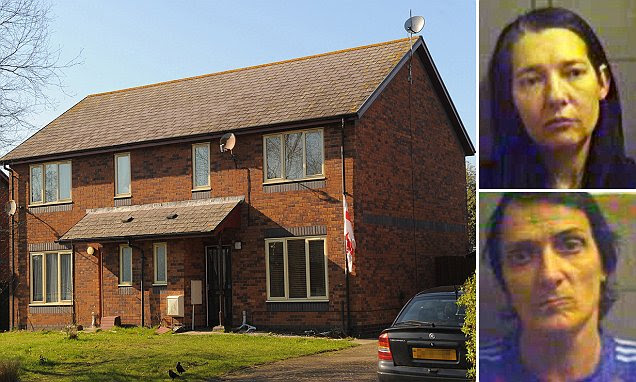 The daughter of a woman involved in a Satanic sex cult has revealed her evil mother made her sleep with 1,800 men by the time she was 18.
The woman, who has called herself Annabelle Forest, was initiated into the sick cult after having to watch her mother perform a sex act on the cult's ringleader Colin Batley at the age of seven.
Read more »
Posted by GISTS at 09:56 No comments: