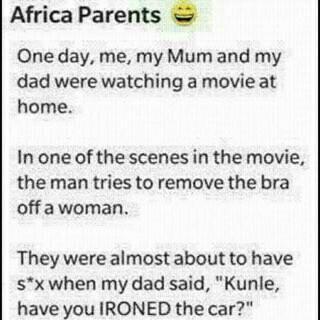 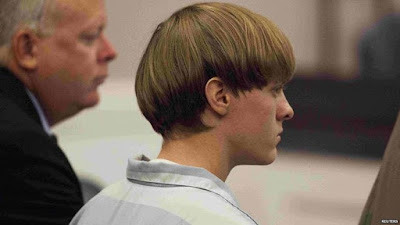 The man accused of murdering nine black churchgoers last month in Charleston, South Carolina, has pleaded not guilty on more than 33 federal charges.
Read more »
Posted by GISTS at 11:55 No comments:

Nigerian man arrested in Iceland for infecting women with HIV 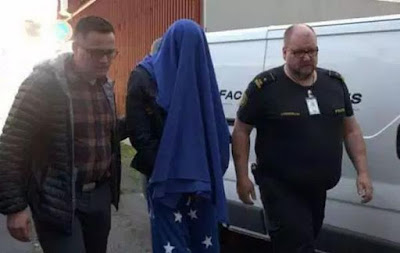 A Nigerian asylum seeker who arrived Iceland in August has been arrested for infecting unsuspecting young women with HIV. The capital area police are investigating the case against the man, in partnership with the office of the Directorate of Health.
The man was arrested on Monday and will be remanded in custody while the initial investigation continues, according to a police press release.
Read more »
Posted by GISTS at 11:54 No comments:

Her name is Frances Payton and below is her testimony

"By seeing other share their story I finally got the courage... I'm not ashamed of my past. My mom always told me it would be apart of my testimony , all for gods glory. Everyone has their struggles . Everyone deals with something in their life. At a point of my life, I let a lot of hurt control me. I didn't know how to love myself. 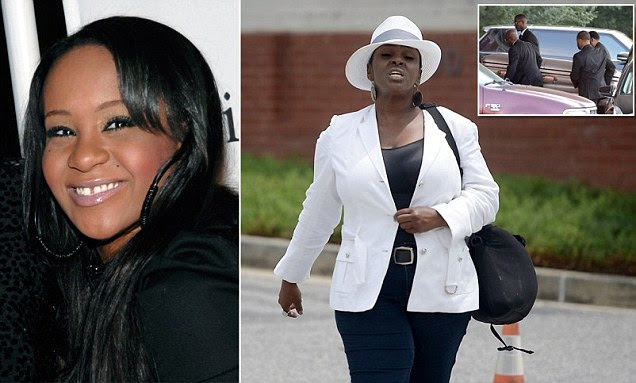 The funeral of Bobbi Kristina Brown descended into chaotic and rancorous scenes as Leolah Brown was forced to leave the service half way through.

Nigerian Man Killed His Girlfriend And 7 Others In One Day. 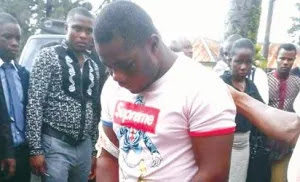 On Saturday, February 16, 2013, Henry Chibueze, a notorious kidnapper terrorizing South East and South South parts of the country, stormed the home of his girlfriend, Sandra Ijedinma, at Igando area of Lagos State, with an AK47 assault rifle and opened fire on everyone present in the apartment, killing his girlfriend, her elder sister Praise Ozor and her two children.
Not satisfied, Henry proceeded to a nearby street where one of Sandra’s elder sisters resided and killed the woman and three of her children, before fleeing.
Read more »
Posted by GISTS at 03:59 No comments: