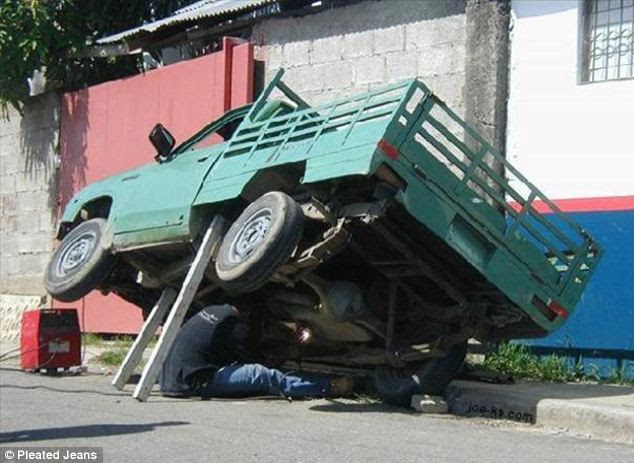 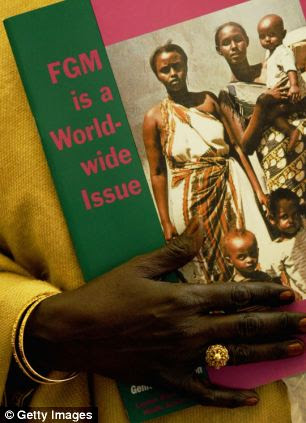 Banned: Female genital mutilation was criminalised 28 years ago but there has never been a UK trial
Read more »
Posted by GISTS at 03:22 No comments:

A group of soldiers in the Central African Republic lynched a man they suspected was a rebel minutes after hearing the new president's promise to restore security at a ceremony to reinstate the divided country's armed forces.
About 20 uniformed soldiers accused a member of the crowd of having belonged to Seleka - the mostly Muslim rebel group that seized power in a coup last March, before stabbing him repeatedly until he was dead.
A soldier stamped on the lifeless body, which was then dragged nearly naked through the streets as residents looked on and took photographs.

VIEWER DISCRETION IS ADVISED
Read more »
Posted by GISTS at 03:14 No comments:

Man drowns in river after being stopped by gardai 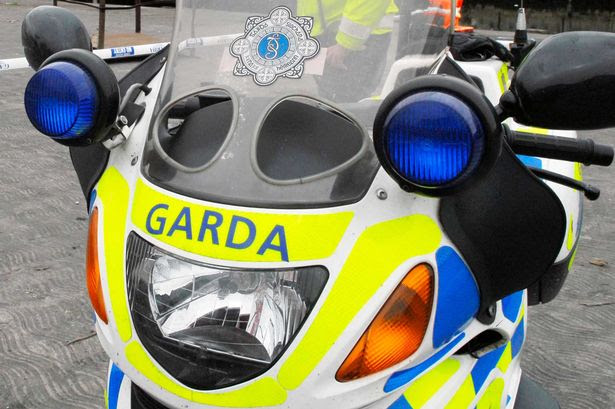 A man in his 40s has died after drowning in a river moments after he was pulled over by Gardai.
Read more »
Posted by GISTS at 03:05 No comments:

Teenager Joshua Merrick had his whole life ahead of him. The 19-year-old had just finished college and was set to join the Royal Navy. A talented rugby player, he was hugely popular, with one friend describing him as 'the most loyal person I knew'.
But in January last year, Joshua was found by his father, having died quite suddenly in his sleep. An inquest this week heard the teenager had been drinking a high-caffeine energy drink called Animal Rage to boost his work-outs.
While the verdict was that Joshua died of natural causes, the doctor who conducted toxicology tests on his body said she could not rule out the possibility the drinks contributed to his death. 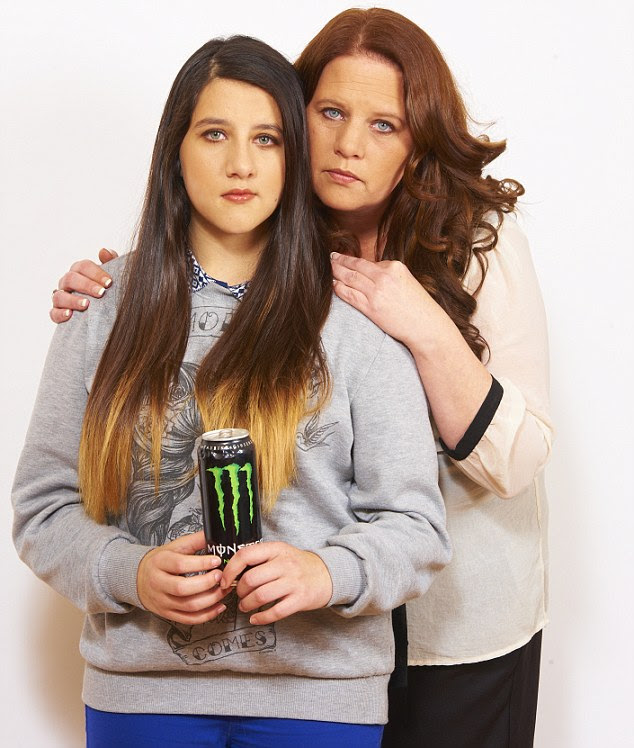 Gina Weaver, 15, with her mother Jenni, 40, became ill after drinking too much Monster