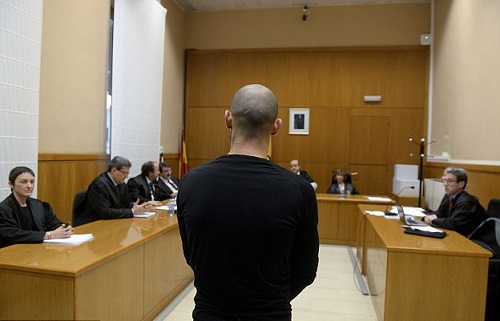 However, the Barcelona star is not likely to be spending a year behind bars, after his lawyer David Aineto requested the prison sentence to be substituted for the fine, which he is yet to pay. Mascherano's lawyer is also attempting to have the offences removed from his criminal record by paying an additional fine.
Read more »
Posted by GISTS at 14:29 No comments: