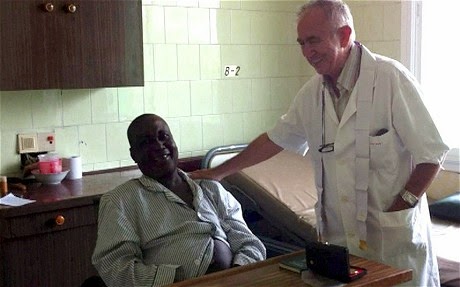 The Ebola virus has spread to Europe. A Spanish priest infected with the virus in Liberia arrived in Madrid for treatment today. 75 year old Miguel Pajares (pictured above) had been working as a missionary in Liberia when he tested positive for Ebola at the San Jose de Monrovia Hospital in Monrovia.
Read more »
Posted by GISTS at 19:55 No comments: 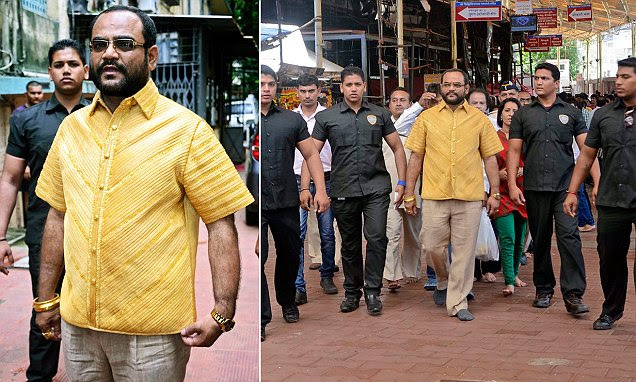 Although he left school without any qualifications Pankaj Parakh still managed to make a fortune after establishing a multi-million pound textile business in India.  And now, to celebrate his upcoming 45th birthday on Friday, he has commissioned the solid gold shirt that weighs more than four kilos.

Culled
Posted by GISTS at 19:44 No comments: 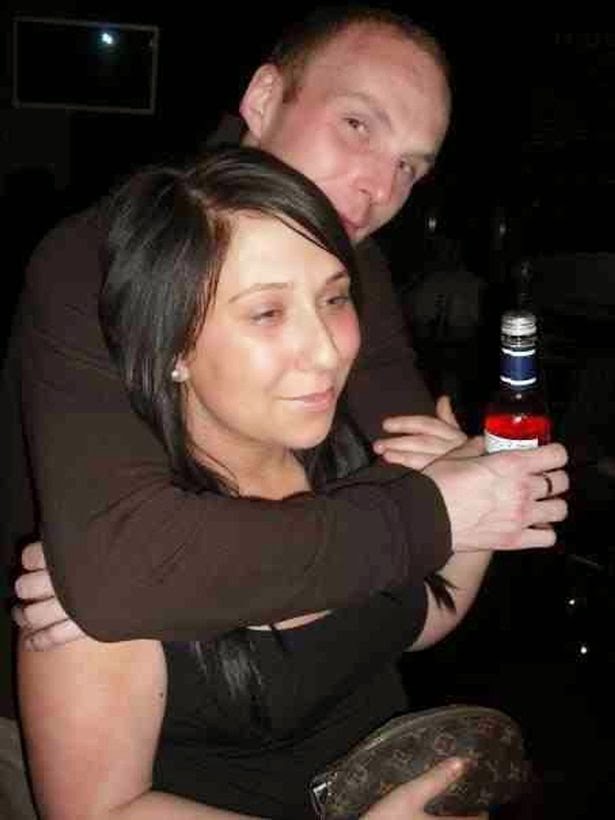 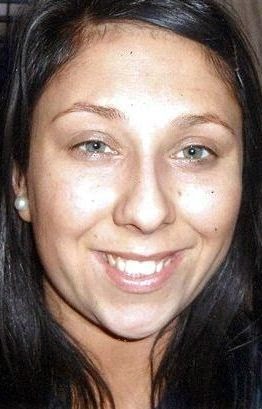 On March 1st 2012, former EastEnders actress Gemma McCluskie, 29, disappeared from her home. About 10 days later, it was discovered that her own older brother, Tony McCluskie (pictured with her above) killed her after an argument at the home they shared, chopped up her body, put the body parts in a suitcase and dumped her in the canal. Their older brother talks about the incident for the first time since it happened.
Read more »
Posted by GISTS at 09:35 No comments:

Wealthy Biz Woman's Lover Says He Killed Her Due To Jealous Rage.

The 31-year-old man, who allegedly strangled his 39-year-old international business woman lover to death in her apartment at Green Estate, Amuwo Odofin area of Lagos, last month(read it here) has told a crowd that he did it out of jealousy.The suspect, Kelechi Williams, who was paraded at the Lagos State Police Command, was arrested at the border between Ghana and Cote D’Ivore by operatives from the Area ‘E’ Command, Festac Town and those of International Police, INTERPOL, while fleeing with the deceased’s Range Rover Sports Utility Vehicle, SUV, with number plate LAGOS EKY 509 AZ. 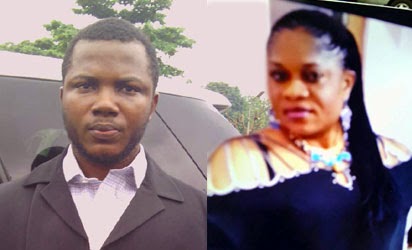 The incident, according to him, occurred on July 19, 2014, at about 2 am during an altercation over the late arrival of his lover, a mother of four identified as Njideka Lizzy Nzewe. 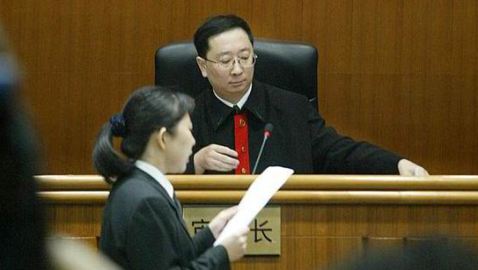 A Chinese couple have gone to extreme lengths in a bid to force their adult son to get a job - they have taken him to court. Xu Qing, 29, has refused to work ever since leaving university, claiming that
employment is too boring. He has now moved his girlfriend into the home he shares with his parents and demanded he be fed and waited on hand and foot. (pic - the case being heard in court last week)

Initially his mother Xu Hsing cooked and cleaned after her only child at their home in the Chinese capital Beijing.

Two university students are facing disciplinary action after taking photos of themselves dressed up as black South African maids.

The girls, who are studying at the University of Pretoria in South Africa, smeared their faces with brown paint and shoved pillows down their skirts in a bid to make their bottoms look bigger. 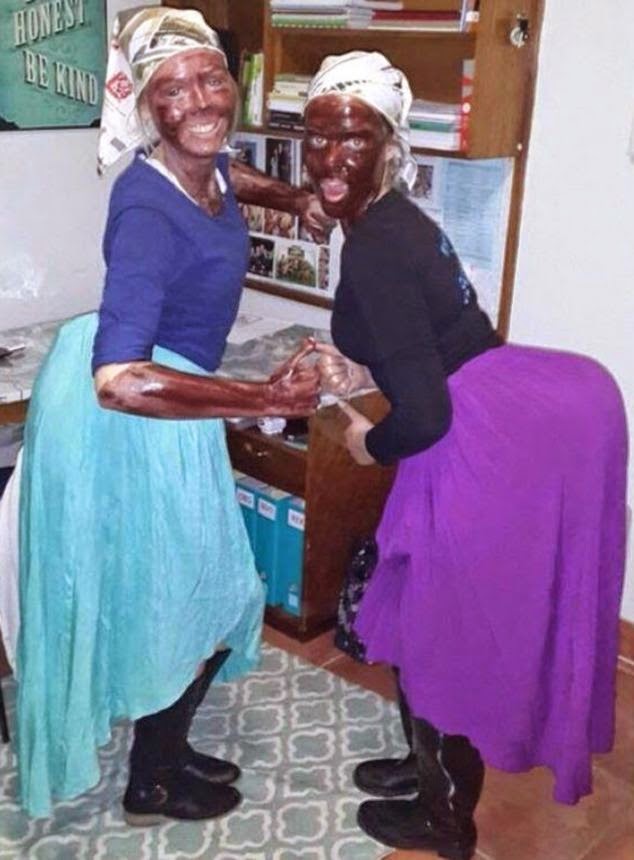 They then struck a number of poses for the camera, before the images were uploaded to the social-networking site Facebook.