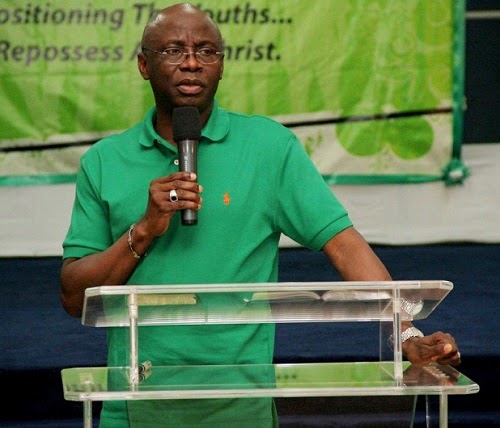 Pastor Tunde Bakare has in the past explained why he left The Redeemed Christian Church Of God to start his own ministry, but has never really explained why he left Deeper Life Bible Church in the first place for RCCG. In a new interview with City People Magazine, the Pastor explained the real reason that made him leave the church in the 80’s. Enjoy!
Read more »
Posted by GISTS at 23:54 No comments: 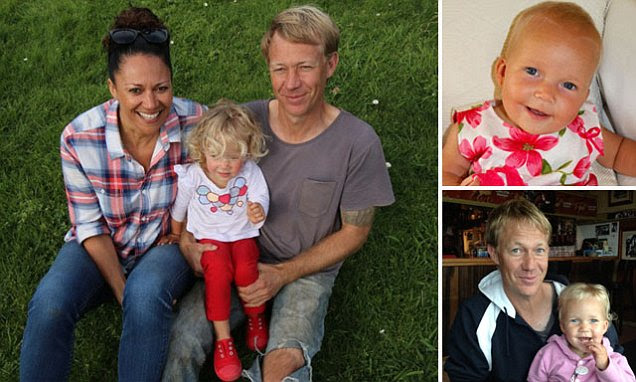 Aminah Hart (left), from Melbourne, was 42 and single when she decided to give having children 'one last go', following the death of her two sons from a genetic disorder. 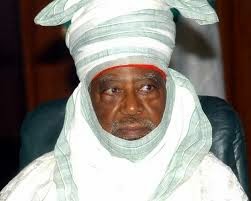 “I have no shelter over my head, my children hardly eat and they are not even in school like their peers,” 48-year-old Ado Bayero’s mistress lamented.

Sullen and distraught, and her voice trembling, Hauwa Momoh, despite her affiliation with two royal families, appears to be experiencing hell. She believes the suffering had now intensified to a level she can no longer bear.

Besides being the daughter of a former senior traditional ruler in Edo State, the Otaru of Auchi, Ms. Momoh was the mistress of the immediate past Emir of Kano, Ado Bayero, for nearly three decades, in a lengthy but secret affair with one of Nigeria’s most influential traditional rulers.
Read more »
Posted by GISTS at 07:10 No comments: 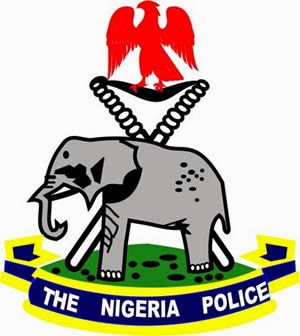 A Chief Armourer with the Kaduna State Police Command, Nambol Audu, a Deputy Superintendent of Police, committed suicide in the early hours of Friday, the police authorities said.
Read more »
Posted by GISTS at 07:00 No comments: 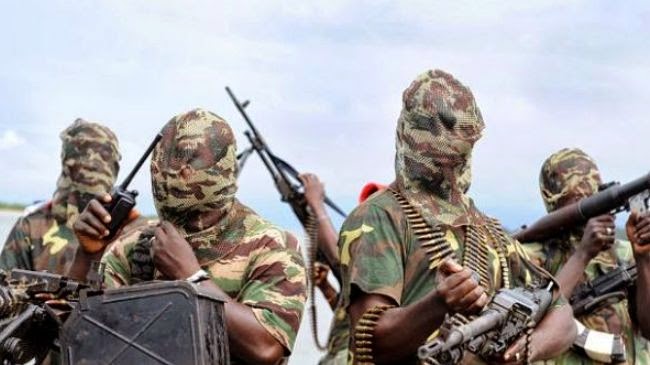 According to Sahara Reporters, Boko Haram men launched a fresh attack on Sabon Gari, a village in Adamawa state which is predominantly inhabited by Christians, in the early hours of today.
Read more »
Posted by GISTS at 06:45 No comments:

The British banker arrested on suspicion of a double murder in Hong Kong has been identified as 29-year-old Cambridge University graduate Rurik Jutting (pictured).