Midwives March To Alausa, Tells Ambode To Pay Them 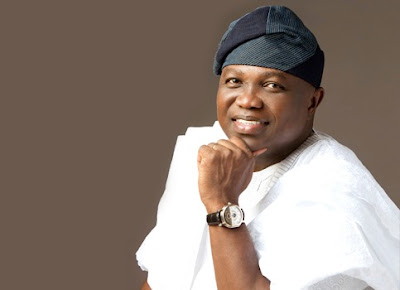 Scores of midwives in Lagos State today stormed the Lagos State Governor’s office and the Lagos State House of Assembly to protest the refusal of the Lagos State Government to pay them their 20 months salary arrears. Armed with placards, the midwives, under the aegis of Midwives Service Scheme, MSS, expressed their displeasure over the non payment of their entitlements since January 2013 to date.
Read more »
Posted by GISTS at 03:04 No comments:

Two brothers arrested after they attack their parents with a knife 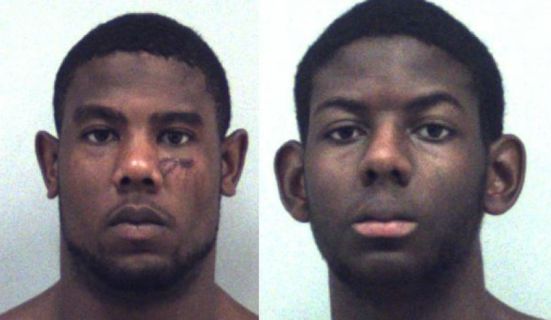 Brothers, Christopher Ervin, 22, and Cameron Ervin, 17, were arrested on Saturday September 5th after their mom called the police early Saturday morning, saying that her sons were trying to kill her and her husband.

According to Fox News, when police arrived to Yvonne and Zachary Ervin’s home in Gwinnett County, Georgia., at 7:50 a.m., they found the couple seriously injured with stab wounds and the house’s gas line meddled with, according to a report in the Atlanta Journal-Constitution.
Read more »
Posted by GISTS at 03:02 No comments: 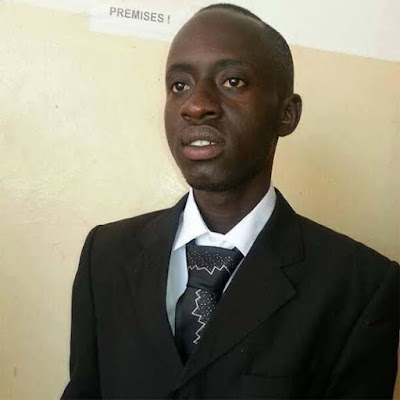 This is Omar Jabang. At 23, he is Gambia's youngest Magistrate. Omar was appointed First Class Magistrate in February 2014, shortly after obtaining a degree at the University of The Gambia.
Posted by GISTS at 02:58 No comments: 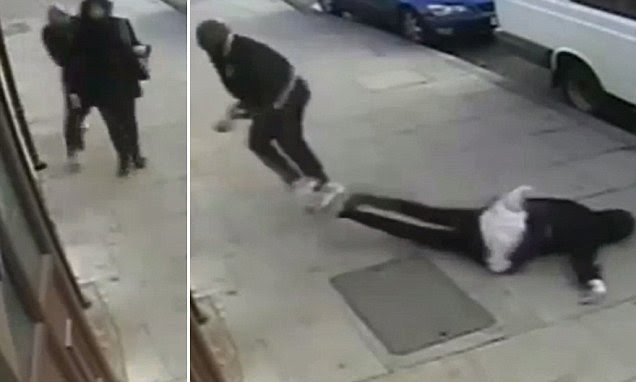 Tasneem Kabir suffered broken teeth and a smashed lip after she was hit by Michael Ayoade, 34, as she walked to college in Plaistow, Newham, on the afternoon of November 13, 2012.