Chicago -- 22-year-old Tylesha Griffin has been arrested and accused with first-degree murder for allegedly beating her 3 year old son to death with a belt and electrical cord.
Griffin, who was pregnant with her second child at the time, left the house earlier in the day, leaving the toddler in the care of a relative.
Read more »
Posted by GISTS at 09:05 No comments: 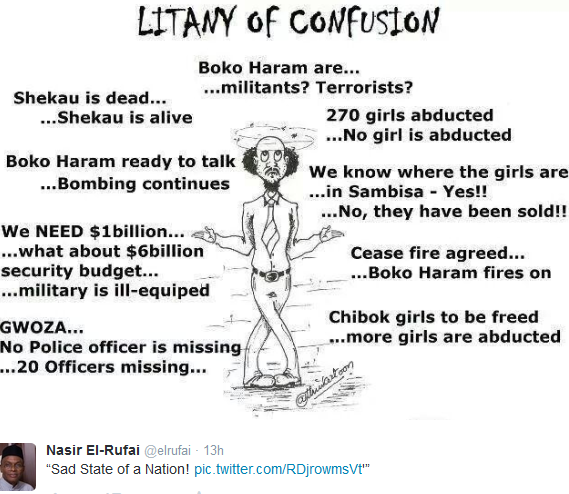 She must be freezing! Model parades around New York NAKED with painted-on jeans 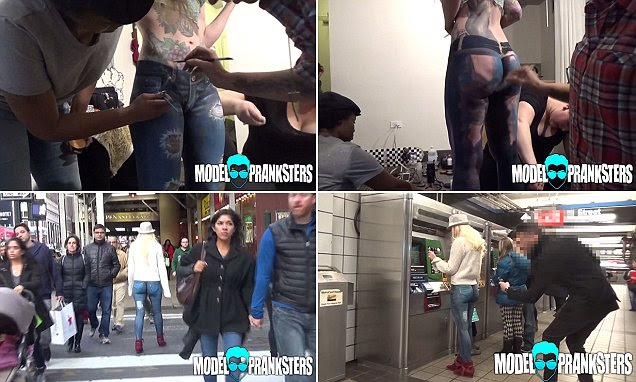 The experiment, which aimed to test the 'don't give a damn' attitude New Yorkers are famous for, showed the people of Manhattan really aren't that observant.