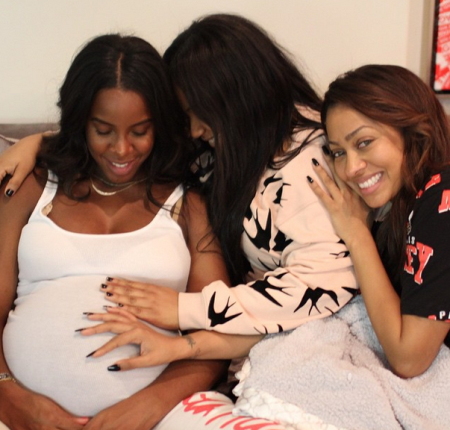 Culled
Posted by GISTS at 01:11 No comments:

Three G4S guards killed an Angolan deportee as they restrained him on a flight from the UK, a court heard.
Jimmy Mubenga, 46, was heard by passengers to cry out repeatedly 'I can't breathe' as he was pinned down in his seat by the guards - despite already being handcuffed with his seatbelt on.
They ignored his desperate pleas and 'disregarded their duty of care', by assuming that the married father was 'feigning' illness as the flight prepared to take off from Heathrow airport, jurors were told.
Read more »
Posted by GISTS at 01:08 No comments: