LAS VEGAS (AP) — Two police officers were having lunch at a strip mall pizza buffet when a man and a woman fatally shot them in a point-blank ambush, then fled to a nearby Wal-Mart where they killed a third person and then themselves in an apparent suicide pact, authorities said.

Once upon a time........
A man relocated to Charlie's country, and Because He got little or no education he started driving taxi. The wife and kids were left in a country filled with good luck,.
Read more »
Posted by GISTS at 02:20 No comments: 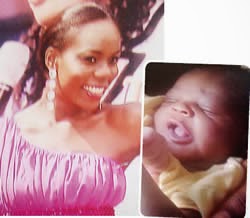 Late Vivian   and baby
The family of a 28-year-old woman, Vivian Ndukwu, has demanded that the marriage rites of their late daughter must be performed by a pastor of the Christ Embassy, who has been accused of being responsible for the pregnancy that allegedly led to her death.

It was gathered that the 29-year-old pastor, identified simply as Hillary, was being detained at the State Criminal Investigations Department, Yaba, Lagos.
Read more »
Posted by GISTS at 02:10 No comments: 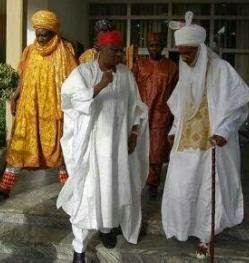 Culled
Posted by GISTS at 02:07 No comments:

ANOTHER strong woman in the Murray camp now... 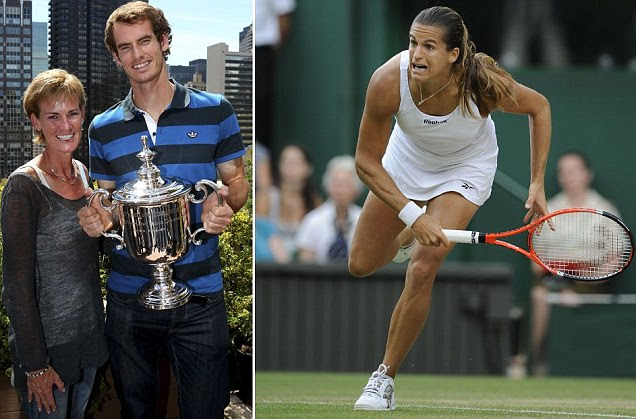 Murray is used to taking orders from his powerful mother Judy (left), which may explain his choice for his new coach – female former tennis champion Amelie Mauresmo (right).