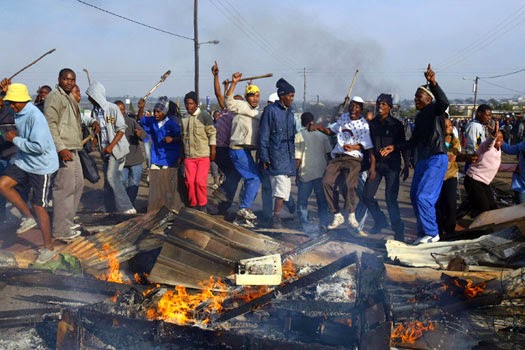 10 Nigerians are feared dead after angry South Africans launched a xenophobic attack on African migrants in Johannesburg on Friday April 10th. According to reports, 5 Gabonese, 10 Somalis and 5 Congolese students were also killed with some of their bodies set ablaze during the attack.
Read more »
Posted by GISTS at 12:11 No comments:

The God Of Impossibilities… 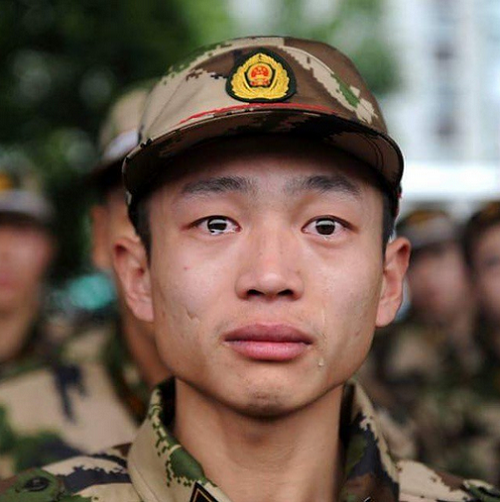 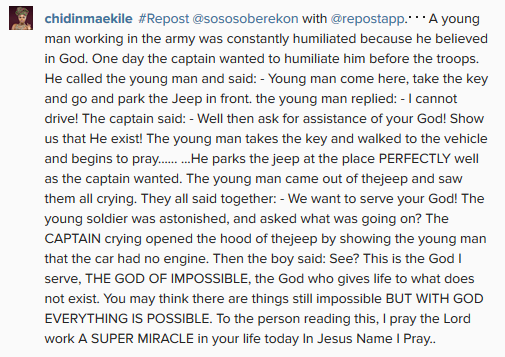 Governorship candidate removes Transformer he donated to Community because he lost 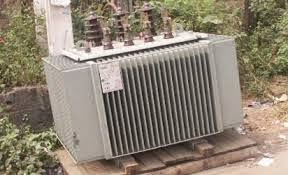 According to a report by Daily Trust, a transformer donated to the people of Sabo community in Ibadan, Oyo State by PDP governorship candidate in the state, Sen Teslim Folarin, was removed a day after the election on Sunday April 12th by some aides of the former Senate Leader.

He had donated the transformer just weeks prior to the election, but when he came 4th in the election, he probably decided the people were not loyal enough and took back his gift

From Dailytrust
Read more »
Posted by GISTS at 06:36 No comments: