The Secretary to the Borno state government, Amb. Ahmed Jidda says Boko Haram men have taken over a considerable part of the state. Speaking to newsmen yesterday September 7th in Borno state, the SSG said activities of the sect members have paralyzed most economy, social, political and government activities in the state.
Read more »
Posted by GISTS at 09:48 No comments: 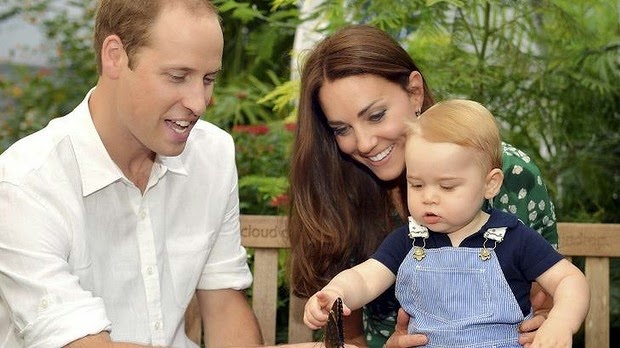 The Duke and Duchess of Cambridge have announced they are expecting their second child. The royal palace revealed the good news this morning on Twitter.

An official statement from Clarence House said: "As with her first pregnancy, The Duchess is suffering from Hyperemesis Gravidarum. Her Royal Highness will no longer accompany The Duke of Cambridge on their plannedengagement in Oxford today. The Duchess of Cambridge is being treated by doctors at Kensington Palace."

The official tweets after the cut.
Read more »
Posted by GISTS at 09:45 No comments: 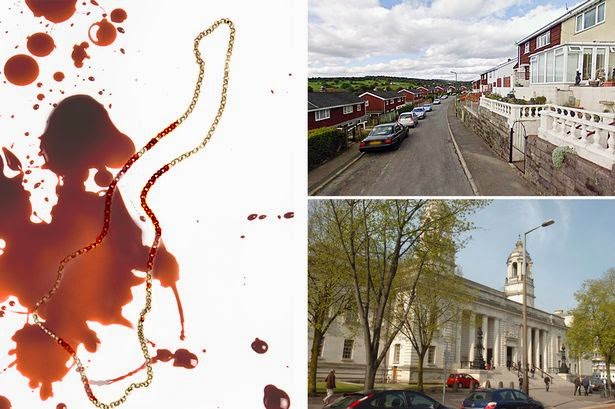 A court has jailed two robbers for almost 3years imprisonment each for attacking a victim at a party and stealing his gold necklace.
Read more »
Posted by GISTS at 09:43 No comments:

The Queen's fears over break-up of Britain: Poll puts Scottish separatists in lead 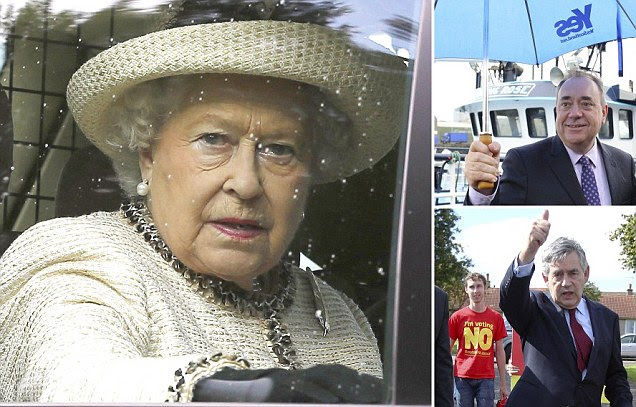 There was said to be 'great concern' at Buckingham Palace after a shock poll put Scottish separatists ahead for the first time bringing the prospect of ending the 300-year-old Union.