A man from Anambra State has confessed to the Nigeria police that he actually killed his mother because she was a witch, using her witchcraft to prevent his progress. The 29years old man identified as Ekene Ucheagwu from Orumba South local government area of Anambra state killed and roasted his 65years old mother, Mrs. Agnes Ucheagwu. 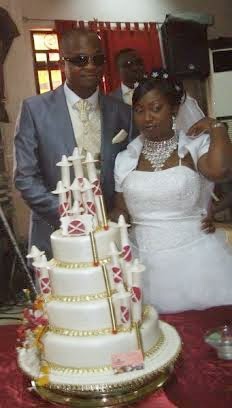 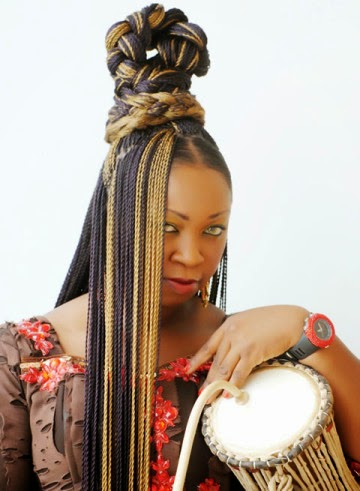 Queen of talking drums, Ara, in a recent interview said if at all she has any regrets in her 39 years of living, it would be that she's no longer a virgin. She however said she looks beyond the regret because she lost it while still married to her now estranged husband and the father of her son, Saliu Olalekan, whom she later found out was still legally married with kids after tying the knot with her at an elaborate wedding ceremony in June 2009.
Read more »
Posted by GISTS at 11:06 No comments:

How Lagos nursing mother got infected with Ebola virus - doctor 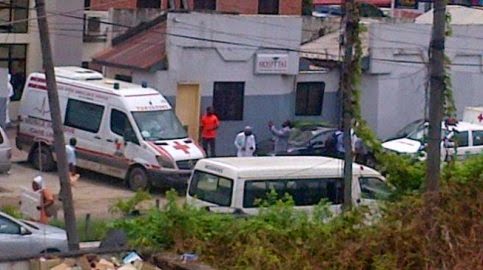 A medical doctor has described how a nursing mother who is one of the confirmed cases of the Ebola virus in Lagos contracted the disease while attending her antenatal care at First Consultant Hospital in Obalende, Lagos where the first victim of Ebola virus in Nigeria, Patrick Sawyerr, died. The lady was confirmed to have the deadly disease after testing positive at the NNPC staff clinic on Muri Okunola street in the Victoria Island area of Lagos.
Read more »
Posted by GISTS at 11:03 No comments:

The West Australian newspaper is being asked to apologise over a cartoon depicting Irish nurses as dancing leprechauns.
Read more »
Posted by GISTS at 10:54 No comments:

Robin Williams left no note before hanging himself

The star of Good Will Hunting, Good Morning Vietnam and Mrs Doubtfire, who battled depression and an addiction to cocaine and alcohol for decades, was found 'unconscious and not breathing' in his mansion just outside San Francisco at around noon yesterday.