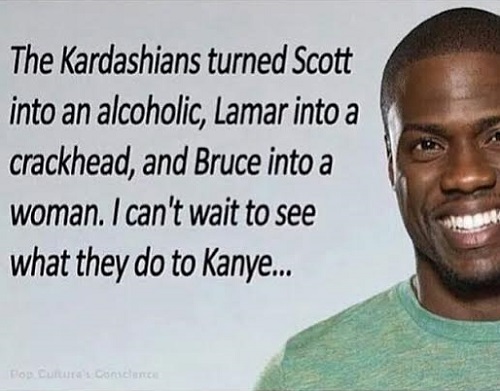 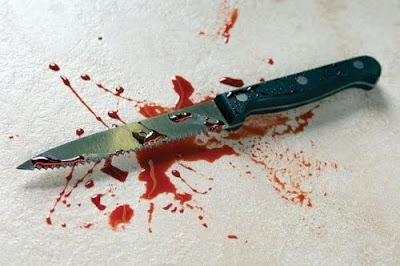 A 32-year-old housewife and evangelist, Nancy (surname withheld) in Okpanam Community, near Asaba in Delta State, allegedly committed suicide by stabbing herself to death on Saturday June 6th. Friends say she committed suicide after complaining about her husband's poor sexual performance since they got married.
Read more »
Posted by GISTS at 03:13 No comments: 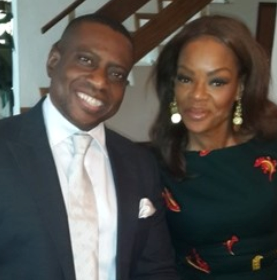 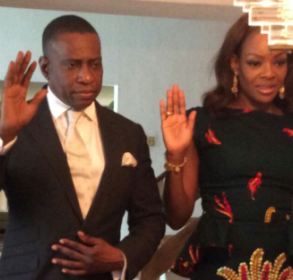 Former Nigeria Football Association chairman (now NFF) and popular businessman Kojo Williams has remarried five years after he divorced his 1st wife and mother of his four children,
Read more »
Posted by GISTS at 03:10 No comments:

Grammar school pupil killed himself 'after being blackmailed by foreign criminals 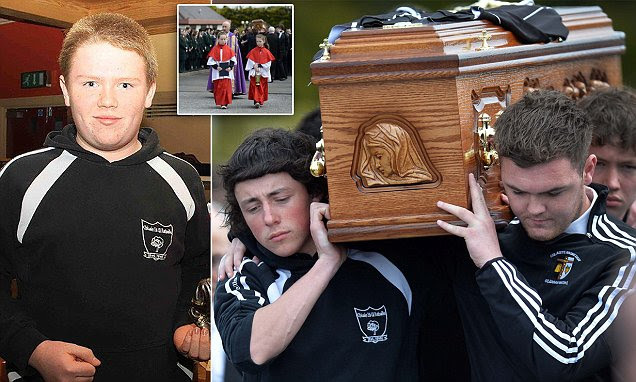 A teenager who killed himself is thought to have been bullied online by foreign criminals who were blackmailing him, according to his headteacher.
Ronan Hughes, 17, from County Tyrone, Northern Ireland, was found dead on Friday. It is thought he took his own life after being duped into posting images on the internet.
Read more »
Posted by GISTS at 02:55 No comments: