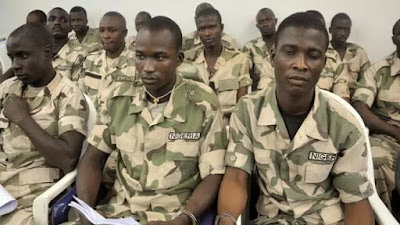 Over 2,500 soldiers who were dismissed or asked to withdraw from service for refusing to fight Boko Haram and other counter-insurgency offenses have been recalled by the Nigerian army.
Read more »
Posted by GISTS at 23:56 No comments: 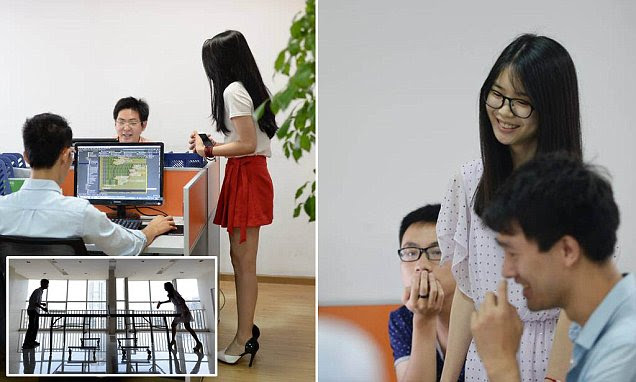 Chinese internet companies have been hiring 'pretty' women, known as 'programming cheerleaders' to inspire male employees. They buy them breakfast, chat to them and play games like ping-pong (inset).

Topless protesters take over New York and 60 other cities worldwide 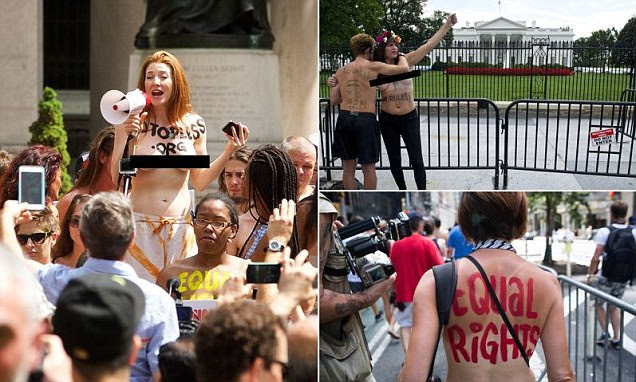 Around 300 bare-chested demonstrators paraded in Manhattan (left and bottom right) despite the New York mayor's bid to get topless models banned from Times Square.

Masquerades arrested for stealing N57,000 from trader in Enugu 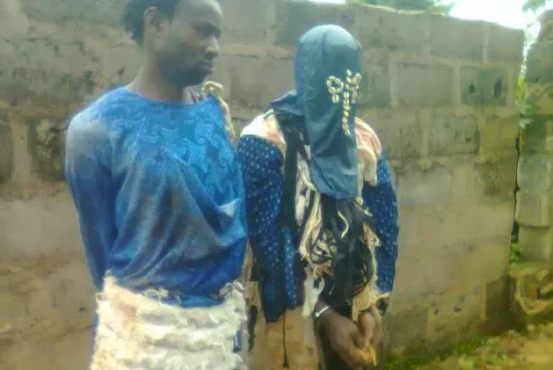 The Police in Nsukka on today arrested two men in masquerade costume in Ovoko Community, Nsukka LGA, Enugu State, for allegedly beating up a passenger on a commercial motorcycle and robbing him of N57,000. The incident happened on the Nsukka/Oballo-Afor highway.

A police source said policemen moved to the scene when the victim, Mr. Chinonso Ezewaji, reported the matter to Nsukka Police Area command and the two men were arrested...
Read more »
Posted by GISTS at 11:01 No comments: 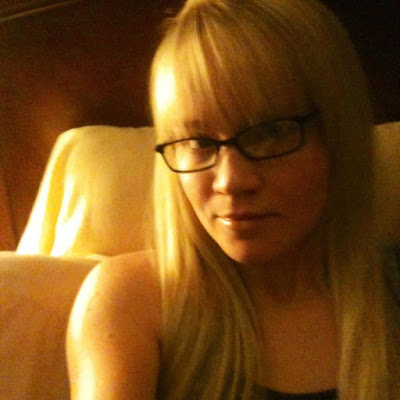 A grieving family is seeking closure after someone stole their daughter's body out of her casket at a Texas funeral home before she could be cremated following her funeral service in broad daylight., baffling police and forcing her family to deal with losing her a second time.

Julie Mott, 25, died Aug. 8 after a life-long battle with cystic fibrosis, a genetic disease that causes persistent lung infections and limits the ability to breathe.

Her body was stolen after her funeral in San Antonio on Aug. 15 which would have been her 26th birthday, Sgt. Javier Salazar said.

Mott's body was discovered missing the next morning, when staff went to take her for cremation and found the casket had been broken into, Salazar said.
Read more »
Posted by GISTS at 10:59 No comments: 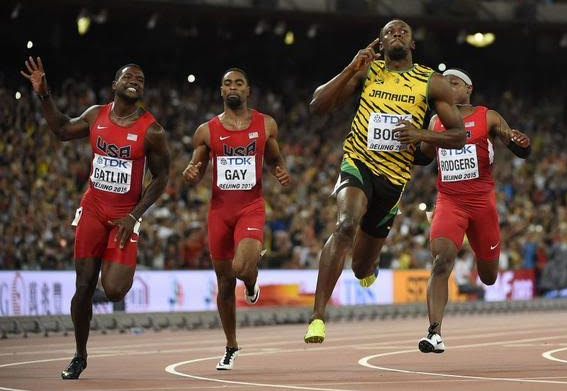 Usain Bolt this afternoon won his third World Championship 100 metres gold medal in a time of 9.79 at the ongoing World Athletics Championship holding in Beijing, China.
Posted by GISTS at 10:47 No comments:

Gym instructor and two footballers are named as first victims of jet crash...

Worthing United footballers Jacob Schilt, 23, (pictured top right in blue shirt) and Matt Grimstone (pictured top centre in purple shirt) have been named as among at least 11 victims of the Shoreham Airshow disaster on the A27 in West Sussex along with gym instructor Matt Jones (top left).