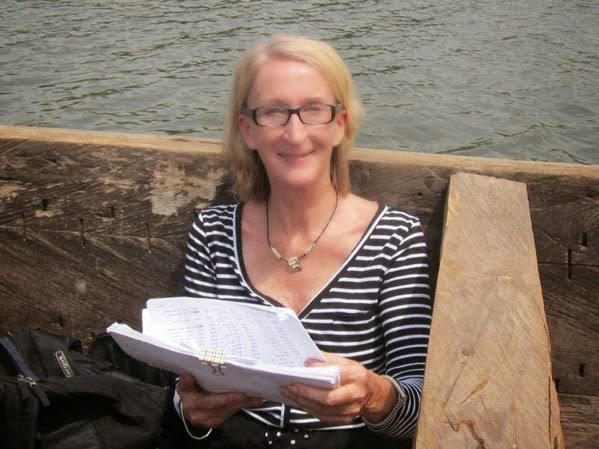 An American missionary kidnapped in Kogi on the 23rd of February, 2015 from the Free Methodist Church which she serves has been released. She was released yesterday and the State’s police spokesperson confirmed the news to AFP.
Read more »
Posted by GISTS at 09:38 No comments: 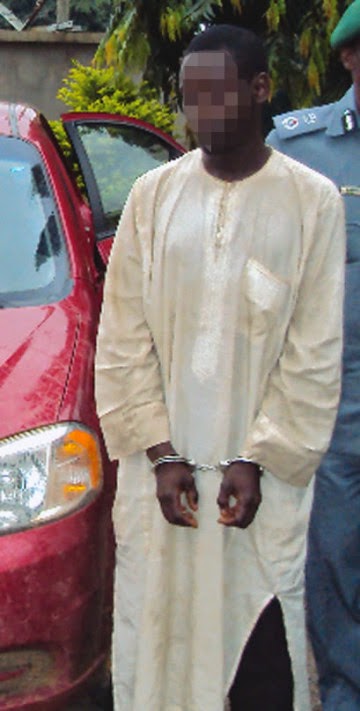 And some people will say God has not been fair to them. So a jobless 31-year old man, who married two women connived with his first wife, who is yet to bore him a child to sell the new born of his second wife for the sum of N500,000. They succeeded in selling the baby after deceiving the woman to come to Lagos with her child. The husband lodged her in a hotel, took the baby away and locked the mother in the hotel without alerting anybody or dropping the hotel key.

She was there for four days until an employee thought of opening the door and alas they met her there weak and almost dead. The police were called him, and they managed to trace the man, arrested him alongside with his wife and the person that bought the baby. Read the full story from Punch
Read more »
Posted by GISTS at 09:37 No comments:

Patience Jonathan Is An Embarrassment To The Whole Country- Abike Dabiri 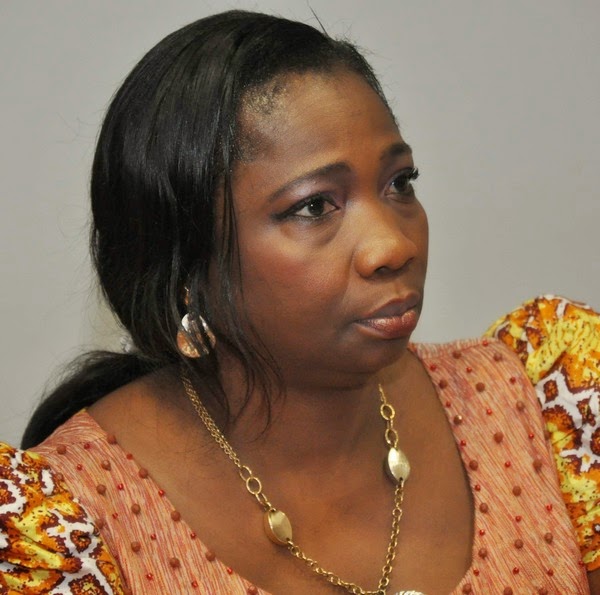 While reacting to a statement made by the first lady of Nigeria, Patience Jonathan few days ago at a PDP rally, where the first lady had said the All Progressives Congress presidential candidate was unfit and brain dead, the Chairman, House of Representatives Committee on Diaspora Affairs, Abike Dabiri- Erewa has described the first lady and her statement as a total embarrassment to the whole country.
Read more »
Posted by GISTS at 09:32 No comments: 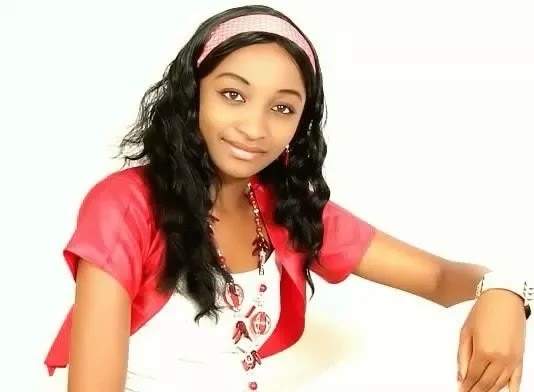 A Kannywood actress, Rahama Sadau was on Tuesday suspended by Motion Pictures Practitioners Association of Nigeria for accusing a producer of yanking her off his production because she refused his s3xual advances.
Read more »
Posted by GISTS at 09:31 No comments:

Teenager raped as she waited for a bus into city centre 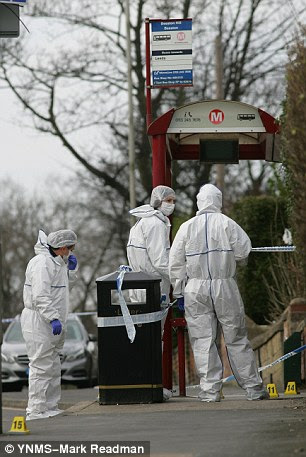 Police are appealing for dozens of motorists who drove past an 18-year-girl as she was being raped at a bus stop to come forward.
Read more »
Posted by GISTS at 09:25 No comments: