Six months after the body of Stanley Eteimo was found floating at a private beach in Cyprus (Read it here) another Nigerian student in Cyrus has been found dead. 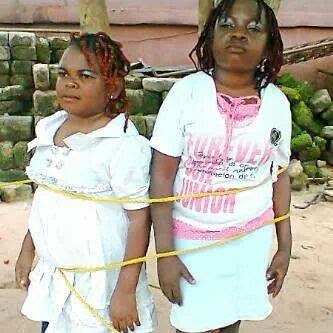 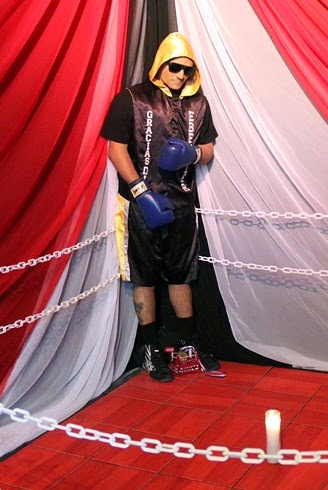 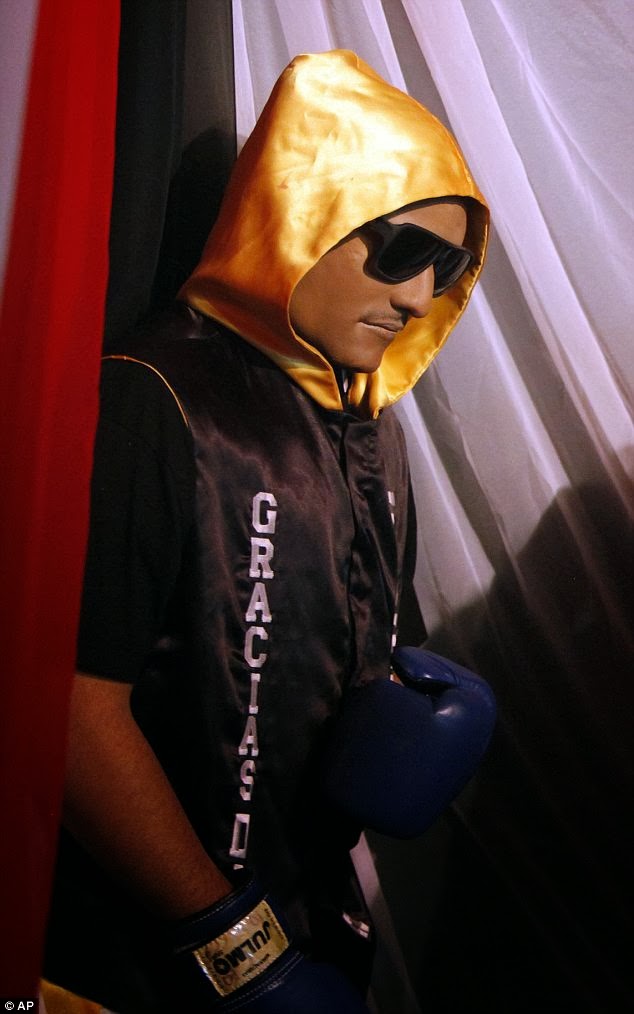 This is super creepy. 23 year old Puerto Rican boxer Christopher Rivera Amaro was shot dead in the city of Santurce on Sunday Jan. 26th and for his wake keep six days later on Friday Jan. 31st, his family decided to prop up his corpse in a simulated ring. Yep, y'all are looking at a corpse.

Hundreds of mourners who came to his wake at the community recreation center within the public housing project where he lived in San Juan found him posed in the ring, a yellow hood on his head, sunglasses glasses over his eyes and blue boxing gloves on his hands.

His family said they want people to remember him as a boxer and not a victim of gun violence.

He's survived by a wife, mother and son. See more photos.
Read more »
Posted by GISTS at 08:20 No comments: 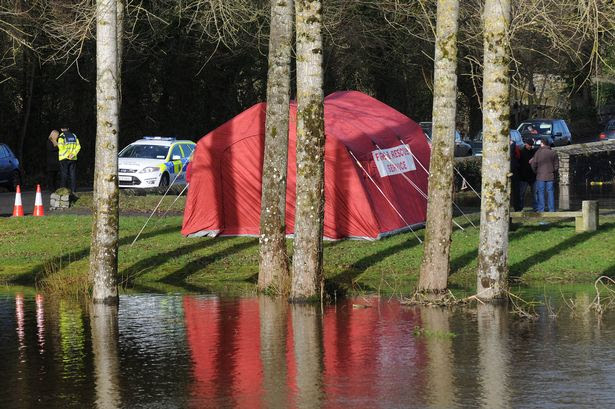 Gardai are investigating whether the death of a young man in Co Carlow is linked to the 'Neknomination' social media drinking game.
Read more »
Posted by GISTS at 08:12 No comments: 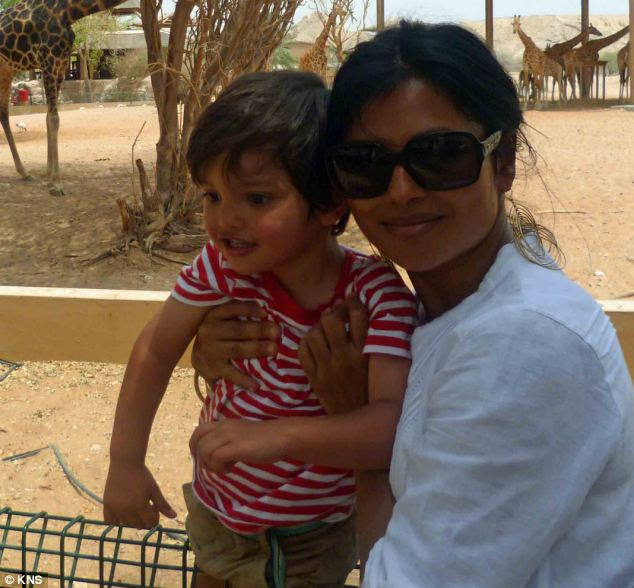 This is the British mother facing three years in a Dubai prison in after she was accused of abducting her own three-year-old son in an acrimonious custody battle with her ex-husband.