A woman, popularly called “Mama B” has been disgraced beyond repair after her husband found her controversial pictures on his Driver’s phone.
Read more »
Posted by GISTS at 14:02 No comments: 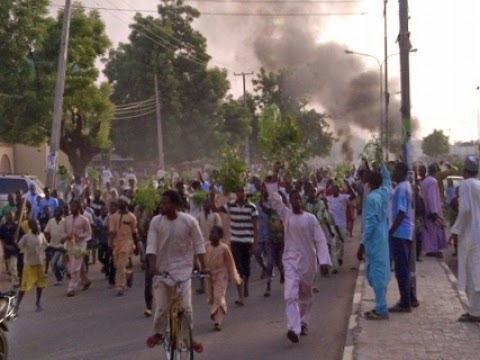 Going by the tweets of Jamil Abubakar, Son of Inspector General of Police, riot has broken out in Kano state following the announcement of former CBN governor Alhaji Sanusi Lamido Sanusi as the new Emir of Kano. According to his tweets, Jamil says the people of Kano are not happy with the announcement and are causing trouble in the town. He however says the situation has been brought under control and no life was lost.Culled
Posted by GISTS at 13:54 No comments:

Sanusi Lamido Sanusi Emerges As The New Emir Of Kano! 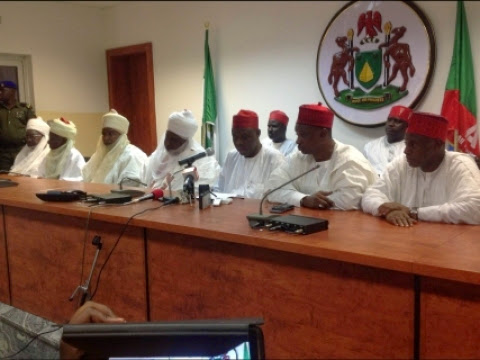 Though Professor Dora Akunyili died in a hospital after months of illness, fate ensured that she survived a number of attacks during her eventful tenure as the Director -General of NAFDAC. She also fought to retain her integrity, ensuring that she didn’t die a moral death.
Read more »
Posted by GISTS at 04:44 No comments: 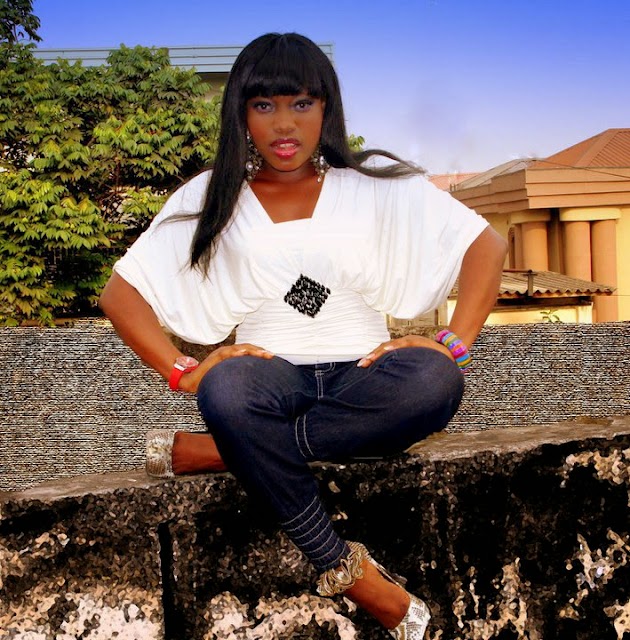 Tribune reports exclusively that a Nigerian musician based in the United States has revealed to them that a doctor has told him Kefee needs a miracle to survive. According to the source, the doctor said, the chances of Kefee getting out of coma are slim as her situation not only requires prayers for survival, but also a miracle as she has been diagnosed of having high blood pressure.
Read more »
Posted by GISTS at 04:35 No comments: 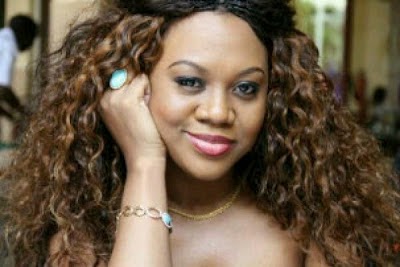 Something is definitely going on that we don’t know. There is someone or a group of people that are obviously at war with the actress, for reasons best known to them. On May 31st, 2014, 12 heavily armed men stormed the Abuja home of Daniel Ademinokan, where the actress and her two daughters were said to have been living before they relocated to the United States with him, demanding to see Stella.
Read more »
Posted by GISTS at 04:32 No comments: