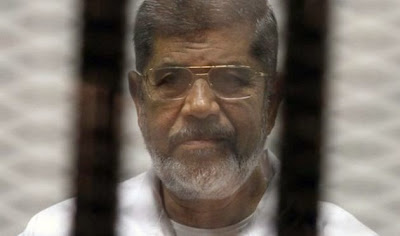 An Egyptian court has sentenced ousted president Mohammed Morsi to death over a mass prison break in 2011.
Read more »
Posted by GISTS at 08:01 No comments:

Kendra Richard Was Charged with Theft and Burglary 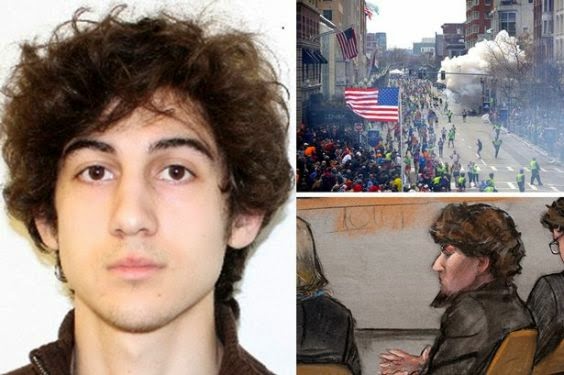 Boston Marathon bomber, Dzhokhar Tsarnaev, 21, was this evening sentenced to death for killing three people and injuring 264 people in the 2013 Boston attack.
Read more »
Posted by GISTS at 01:18 No comments:

HIV-Positive student who filmed unprotected sexcapades, gets 30 years in prison 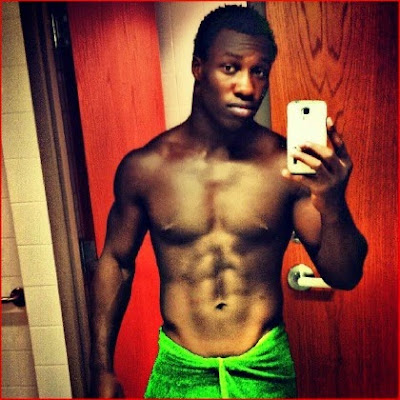 22 year old Lindenwood University student and wrestler Michael Johnson, who is HIV-positive, and filmed himself having unprotected sex with numerous men, has been jailed.

Investigators believe he could have knowingly infected more that 30 people with the virus since October 2014. Police found 32 home made sex videos on Johnson's laptop and each flick showed him with a different sexual partner. Most of the videos were recorded in his dorm room.

The police believe that the college student's partners didn't even know he was HIV positive nor did they know they were being filmed.
Read more »
Posted by GISTS at 01:12 No comments: 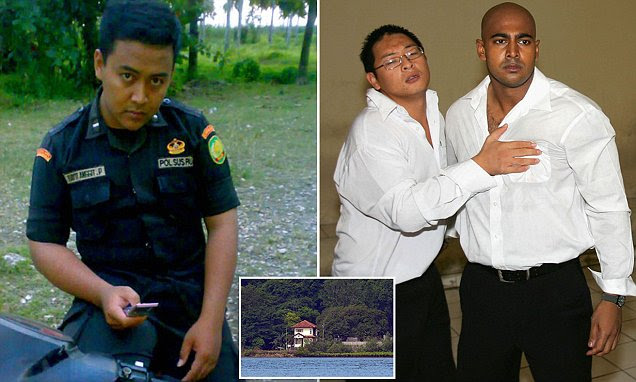 Indonesian police have arrested an officer for drug trafficking on the prison island of Nusakambangan (inset), where Australians Andrew Chan and Myuran Sukumaran (right) were executed just weeks ago.