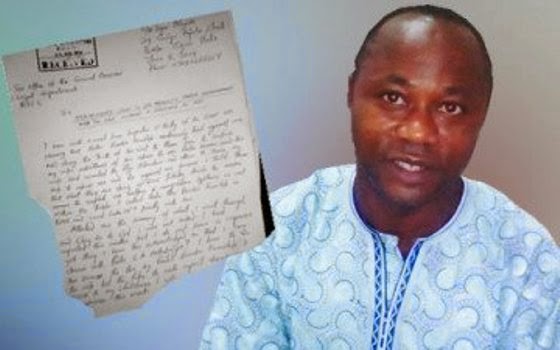 UK based Nigerian Ayadi Moniaye is claiming that his church's hierarchy in Nigeria and the UK took advantage of him, wrecked his marriage and are ignoring him. He claims his Nigerian wife used him to obtain visa /stay, then stitched him up, took his children, and took his possessions/house. He also claimed that the church and his ex-wife ganged up on him and smeared that he was insane.

Around 2010, he was a PhD student at Manchester University's Manchester Business School and is currently a lecturer at University of Manchester, Manchester, UK.
Read more »
Posted by GISTS at 13:33 No comments:

How I got pregnant in SS1, - Ogun state lawmaker reveals 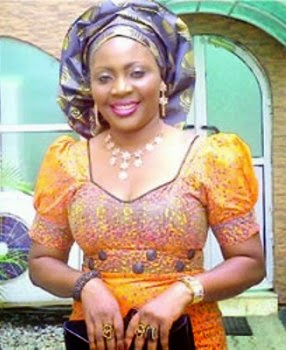 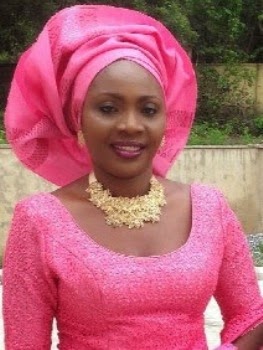 In a very revealing interview with City People this week, Hon. Adijat Adeleye Oladapo, a lawmaker in the Ogun state House of Assembly, opened up about her life, of how she got pregnant when she was in secondary school, how the baby daddy denied the child and how she had to relocate to have her baby only for the child to die 18 months later. In this very deep interview, Hon. Oladapo talked about what she did to change her life.
Read more »
Posted by GISTS at 13:25 No comments:

Ireland will be examined on its record on civil and political rights at the UN Human Rights Committee hearing in Geneva this morning.
Read more »
Posted by GISTS at 02:53 No comments: 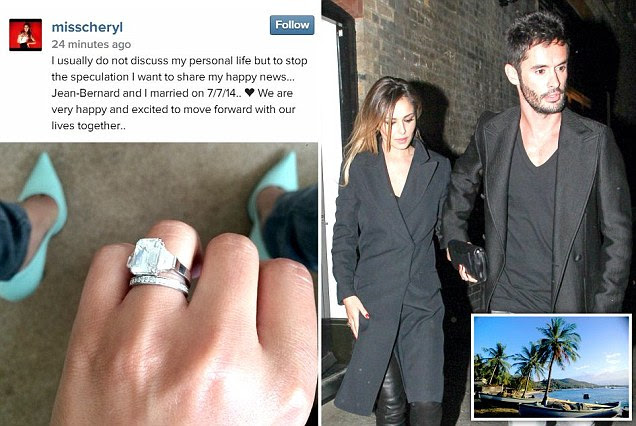 The singer and Jean-Bernard Fernandez-Versini, 33, reportedly tied the knot on a beach in Mustique in front of just four witnesses.