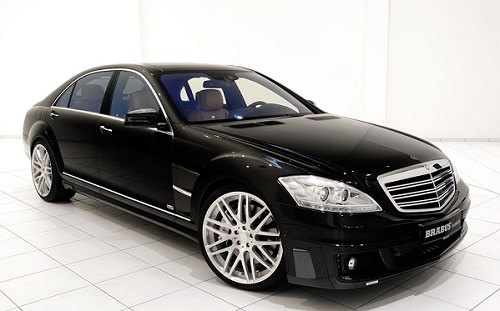 President Muhammadu Buhari has turned down an offer by the Federal Government to procure five new armoured Mercedes Benz S-600 (V222) cars for his use. The cars which total cost is put at about N400m were planned to be purchased by the State House.

A Presidency source told journalists yesterday that the president got to know of the plan when the Permanent Secretary, State House, Mr. Nebolisa Emodi, was briefing him of his ministry’s activities on Wednesday. Buhari then replied him saying the purchase was unnecessary.

A source also quoted him to have said; “I don’t need any new cars. The ones I am using now are just fine.”
Posted by GISTS at 02:22