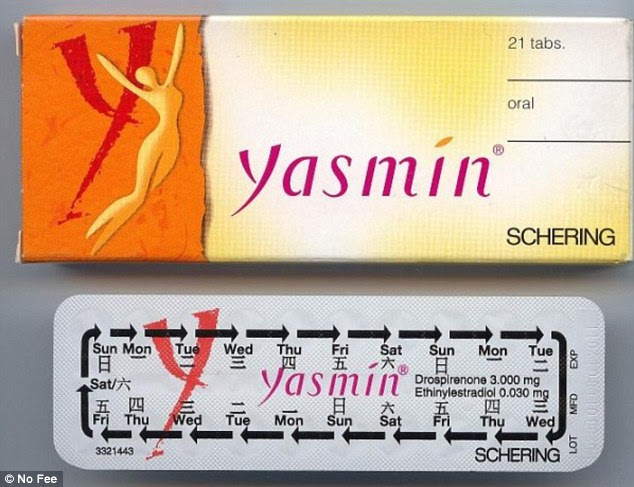 Risk: Scientists have found so-called third-generation contraceptives, such as Yasmin caused 14 deaths a year in France 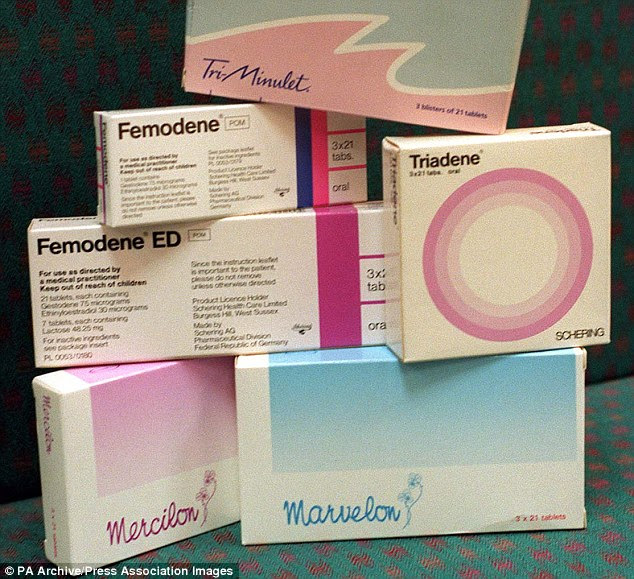 Contraceptive risk: Some of the bestselling brands of birth control tablets - including Yasmin, Femodene and Marvelon - can increase the risk of blood clots GPs are warning

A million women who take Britain’s most popular contraceptive pills are to be told they risk developing potentially fatal bloods clots.

All GPs have been ordered to warn patients that taking some of the bestselling brands of birth control tablets - including Yasmin, Femodene and Marvelon - means they are nearly twice as likely to suffer blood clots compared to those who use older varieties.
Scientists have found so-called third-generation contraceptives caused 14 deaths a year in France – and now doctors in the UK have been ordered to alert women to the alarming dangers.
Doctors have also been told not to offer the newer types of pill to those at highest risk.
Britain’s drugs watchdog has written to the country’s 60,000 GPs telling them they must, for the first time, go through a checklist when prescribing the pills.
The aim is to ensure they are not given to women with a higher inherent risk of developing blood clots. And they have been told they should ‘carefully consider’ the risks when prescribing pills.
The move follows a report by  the European Medicines Agency, which found that synthetic hormones used in third generation pills increased the chance of developing life-threatening deep vein thromboses (DVT) much more than previously thought.
These newer pills are prescribed about two million times a year. They are popular because they are less likely than their predecessors to cause side-effects such as weight gain, headaches, breast tenderness and hair growth.