More than 1,000 Muslim couples tied the knot at a mass wedding Thursday in Nigeria's second city of Kano, part of a government programme aimed at promoting stable families.


The elaborate event at the city's central mosque included 1,111 previously divorced women and an equal number of men, many of whom had also been married before.
The mass wedding programme was launched last year by the state government and sharia police, or Hisbah, who enforce Islamic law, in response to what officials have described as a divorce epidemic. 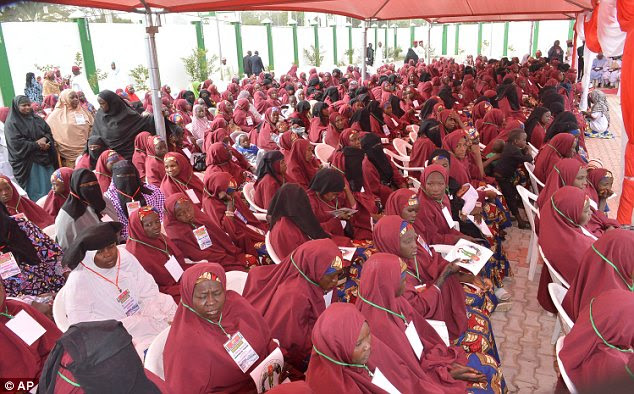