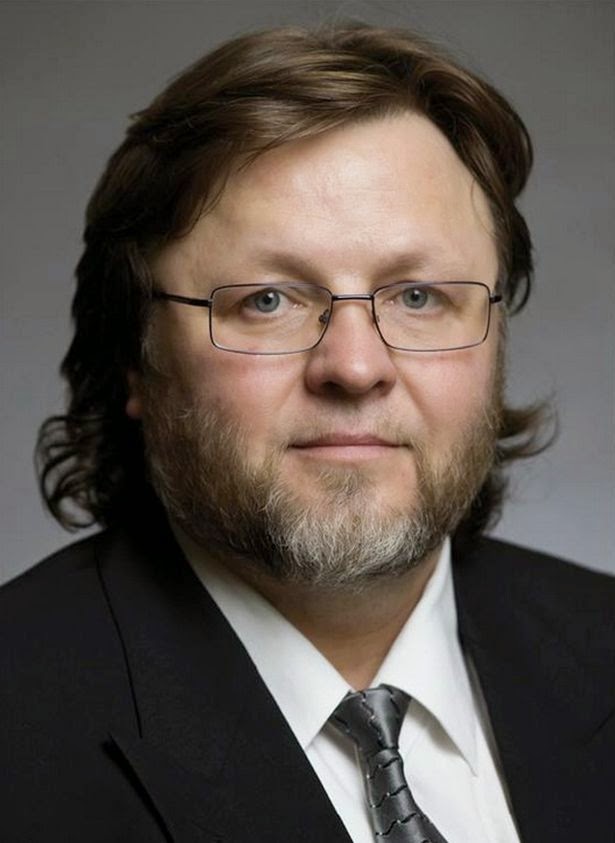 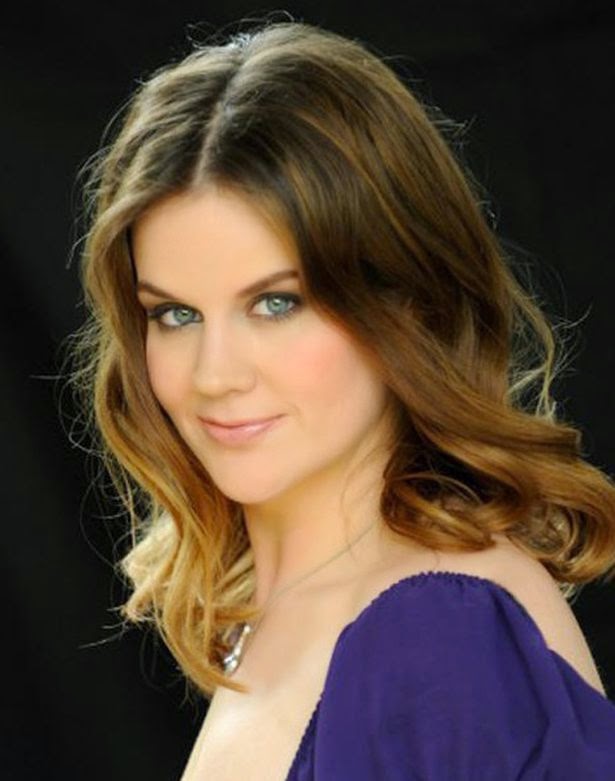 A beloved opera singing duo, Oleg Bryjak and Maria Radner (pictured above) are among the victims of the tragic Germanwings Airbus A320 plane crash today March 24th which left 150 dead. The popular performers were returning home after a series of performances at the Gran Teatre del Liceu in Barcelona when their flight smashed into the French Alps.

Düsseldorf opera house Deutsche Oper am Rhein confirmed that Bryjak and Radner were both on the plane. She was travelling with her husband & their baby - one of the two babies that died in the crash. A whole family wiped out. So sad!

Meanwhile, 16 German students from same school returning home from a week-long exchange programme in Barcelona also died in the crash.
Posted by GISTS at 01:36