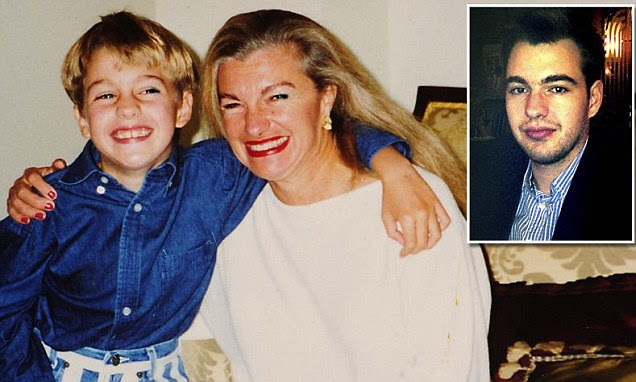 The phone call from British Transport Police came one night in the summer of 2005. It was about my son, the officer said. He told me that Henry had jumped on to the Tube line at Baker Street in the thick of the rush hour and my legs buckled under me.

Culled from Dailym
Posted by GISTS at 00:01