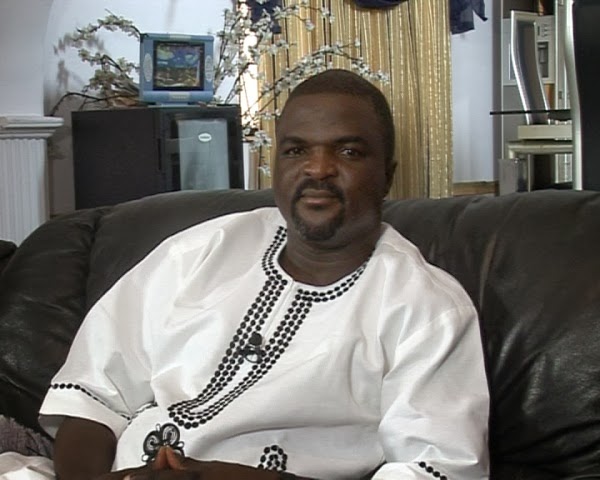 The Fuji musician has been accused of rape by a lady know as Miss Olaiya. Olaiya said she was introduced to the musician so he could help her with her business. Long story short, she spent the night in his house after the musician advised it was too late for her to go back home that night. Obesere later came to the room she was and allegedly pounced on her forcefully, and inserted a ring he wore on one of his figures in her private part after making love to her, which made her to start bleeding. Now that’s one part of the story I don’t understand. Why insert a ring in her private part? Below is how Vanguard Newspaper is reporting the story.

The victim, who took the matter to the Police, also narrated her ordeal in the hands of the musician whose shows generally fascinate society women.

According to Olaiya, a  National Diploma graduate of business administration from Ibadan Polytechnic, “I got to know  Obesere through one of my friends, Mrs Bola Okoro. She told me that Obesere would assist me in my business.

“I deal in office equipment and when I contacted Obesere, he asked me to meet him in his family house at Okota.  When I  met him, I  introduced my business to him and he promised to connect me to some of his friends in Dubai who would sell  goods to me on credit.

“After the discussion, he started demanding for sex and I refused and when I wanted to leave, he insisted I should sleep over in his house because it was late and he claimed that it was dangerous to go out late in the night in his area.

“I thought he was a responsible man and I decided to sleep over, but at the dead of the night, he came into the room where I slept and pounced on me.

“He raped me and afterwards inserted a ring he wore into my  private part  and I started bleeding. He hurriedly  left me in the room saying he had an appointment to fulfil.

“I could not bear the trauma and the bleeding and I reported the matter  to the police.”

Vanguard gathered that Obesere was first arrested last Wednesday by the Police at Isolo Police Division, where Olaiya reported the matter. He was subsequently released on administrative bail.

He  was later re-arrested on Monday, when medical examination conducted on Olaiya revealed that she was actually raped and the Divisional Police Officer, Isolo,  Adamu Ibrahim, was said to have ordered the transfer of the matter to State Criminal Investigation Department, SCID, Panti, Yaba, for further investigation.

Sources disclosed that Obesere’s arrest was made possible through a warrant of arrest issued by the Chief Magistrate of Isolo Magistrate Court, Mrs Kike Bukola Ayeye, as he had declined to honour several policeinvitations sent to his  house at Johnson Famiye Street, Canal Estate, Ago, Okota.

Police sources also said Obesere in his statement denied ever raping Olaiya, rather he claimed she was his lover and they made love when she visited him.

The source added that Obesere claimed he asked her to go to a private hospital for treatment when she complained that she was bleeding, but he was surprised when she reported to the police that she was raped.
Posted by GISTS at 02:07