Ibironke Sanni was It Suicide Or Murder? 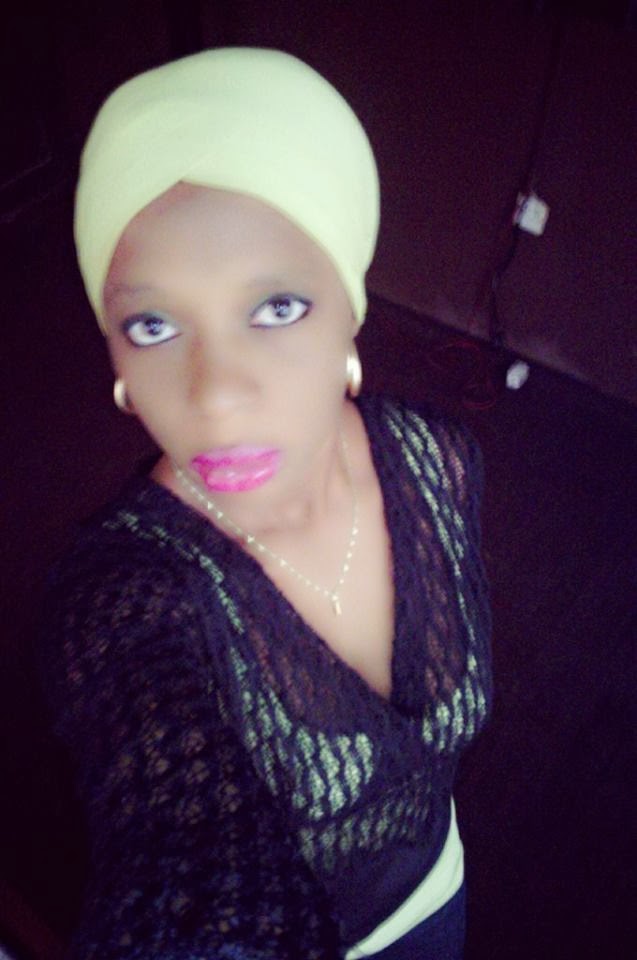 Ibironke Sanni is gone forever so she cannot answer the question i asked.....
If she didnt kill herself like her former in laws are forcing others to believe then someone
killed her because this beautiful woman was found strangled in her Ikorodu apartment.
She had the good life,had everything going for her except rumoured  hiccups in
her marriage.
I was contacted by a concerned person who feels Ibironke
could never have killed herself because
she had plans,had too much going for her.

I checked her last messages on facebook and they seemed like
she was talking about pain,about someone causing her hurt.
Yes,the man she married had just had a baby by another woman and the
pain was too much for her to bear but why would she kill herself and leave
her two young children?
whose finger prints lay on her throat area?
who strangled her?
could she have drank poison as her in laws suggest
and then strangled herself ?
Her parents insist someone strangled her!

On December 23rd,she shared this status

''Don’t wait for someone who hurt you to make it up to you; this kind of thinking
only keeps your old wounds from healing. Waiting for them to change is not the
answer. You have no control over them, and they may never change. Inner peace
is found by changing your thinking, not the people who hurt you. And you change
your thinking for yourself, for your joy, your peace of mind, your own understanding,
and your bright future that has nothing to do with this person or what they did to you''. 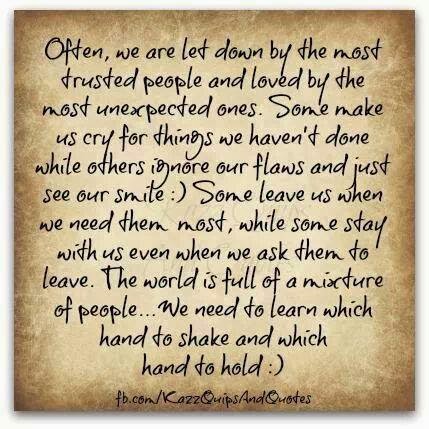 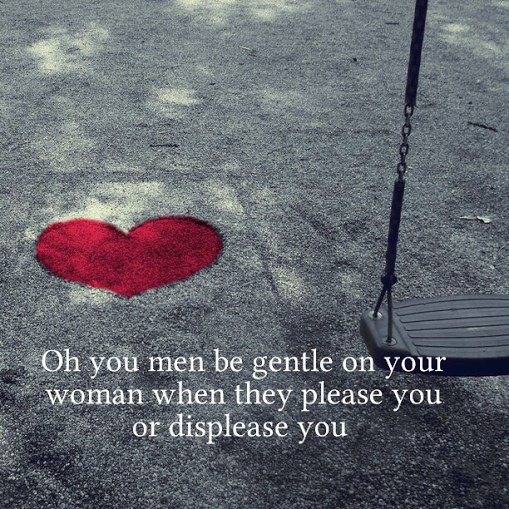 On December 22,2013 she wrote this heart breaking words on her wall

''Only you knows it all.please answer this mystery for me
without causing heartbreak''.

''Controversy is currently trailing the death of wife of the Personal Assistant to a
chieftain of  All Progressives Congress, APC, Mr Sanni Ajibola Yusuf.
The woman’s lifeless body was  found, Monday, in her apartment in Ikorodu
area of Lagos.
This arose from indications that  the mother of two, Mrs Ibironke Sanni, may have been strangled to death, against claims that she committed suicide.
But Policemen at Igbogbo division in Ikorodu were, yesterday, yet to ascertain the exact cause of the death of the 31-year-old woman.
The deceased’s father, according to information at Vanguard’s disposal, received a call at about 7.30 am , Monday, that his daughter had died, after allegedly taking a drink of Sniper, a brand of insecticide.But a member of the deceased’s family who spoke to Vanguard on condition of anonymity said the claim was untrue.
According to the family member, “This is because we feel there is more to her death than what we were told.We were informed that our daughter was rushed to the Ikorodu General Hospital where she was certified dead on Monday.Her in-laws were advised by doctors at the hospital  to go and report the incident at the nearest police station. Rather than heed the advice, they took the body back home, locked the door and left.
We visited our late daughter’s  home at Beach Close, Ita Elewa in Ikorodu, where we met the father-in-law, our daughter’s husband, Sanni Ajibola Yusuf and other members of his family. We asked what steps they had taken only to be informed  that  they had contacted the Area Commander on phone.

Our family pointed out that the issue at hand was more than mere calling the  police on phone. That was when the father-in-law and some members of our family went to Igbogbo division to report the incident.
Deceased’s family raises suspicion
At the police station,father-in-law to the deceased,Alhaji M.K Sanni, who is chairman, Neighborhood Watch, was said to have requested the Police to issue a report that would enable them bury his daughter-in-law,But the deceased’s family was said to have kicked against it, noting: “We insisted that an autopsy be carried out on her to ascertain the cause of her death before she could be buried.
“These are our reasons:
first, we found out  that there were finger marks around the late Ibironke’s neck and suspected she could have been strangled to death.
“Secondly, the Sniper insecticide container her husband’s people said she took was found inside the trash bin in the kitchen while her body was found in the bed room. If indeed she took it, she would have left it close to where her body was found. There was also no drop of it around where her body was found.
“Thirdly, we were made to understand that the late Ibironke sent her husband a text message. But neither of her two phones were found when the police conducted a search round the house.
“Even when we suggested that the case be properly investigated by the Police, her in-laws kicked against it, threatening that we would regret our action, since we decided to bring such a disgraceful action to the public knowledge.”
Policemen from Igbogbo division were reportedly  drafted to Abike Jokogbola Sholebo estate in Oga, Ikorodu, Tuesday, from where the corpse was removed and deposited at the Ikorodu General Hospital morgue.
Police sources hinted that the deceased’s telephones were later brought by her father-in-law. Although Police sources could not state categorically whether it was a case of suicide or assassination but assured that it would be ascertained at the end of investigation.
“We have taken some extracts which will help us in our investigation,” Police sources hinted, adding, however, that they were awaiting response from the deceased’s family as to whether or not to carry on with the investigation.
Vanguard reliably gathered that before her death, the late Ibironke who hailed from Agbowa Ikosi Local Council Development Area, LCDA, of Lagos, informed her family that her husband had put another woman in a family way who recently put to bed in Abeokuta, Ogun State''.........culled