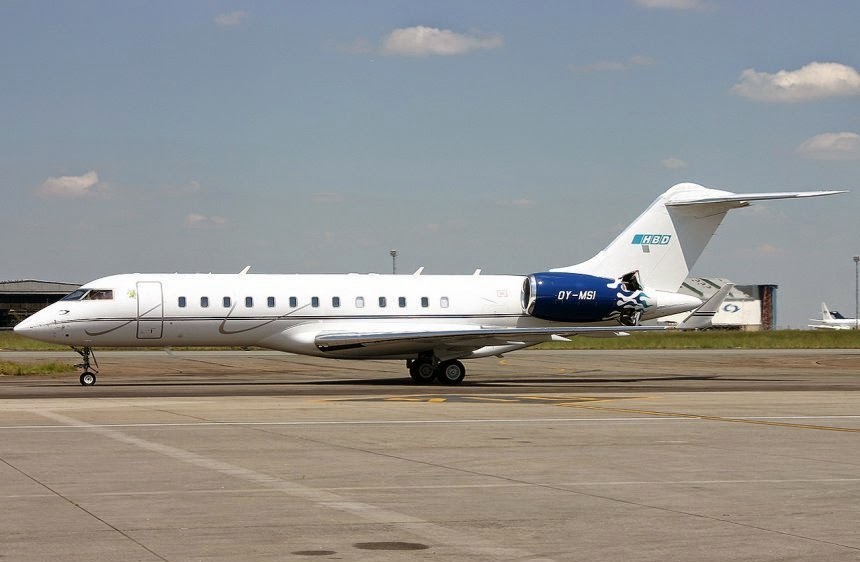 Premium Times is reporting that a Nigeria military has intercepted a Russian plane loaded with large amount of arms and ammunition, bound for neighbouring Chad.

The aircraft, which was headed for N’djamena, the capital of Chad, landed in Kano at about 2a.m. Nigerian time, the source said. All crew members of the aircraft have been detained by Nigerian forces. (Source -Premium Times)